Nafpaktos – A “sentinel” of the Corinthian Gulf

You have a sun soaked Corinthian coastline, an outstanding sea view from a castle, lush green coastland surroundings, but above all a small but well preserved venetian port where you can stroll around the Middle Ages and keep your travel spirit up! 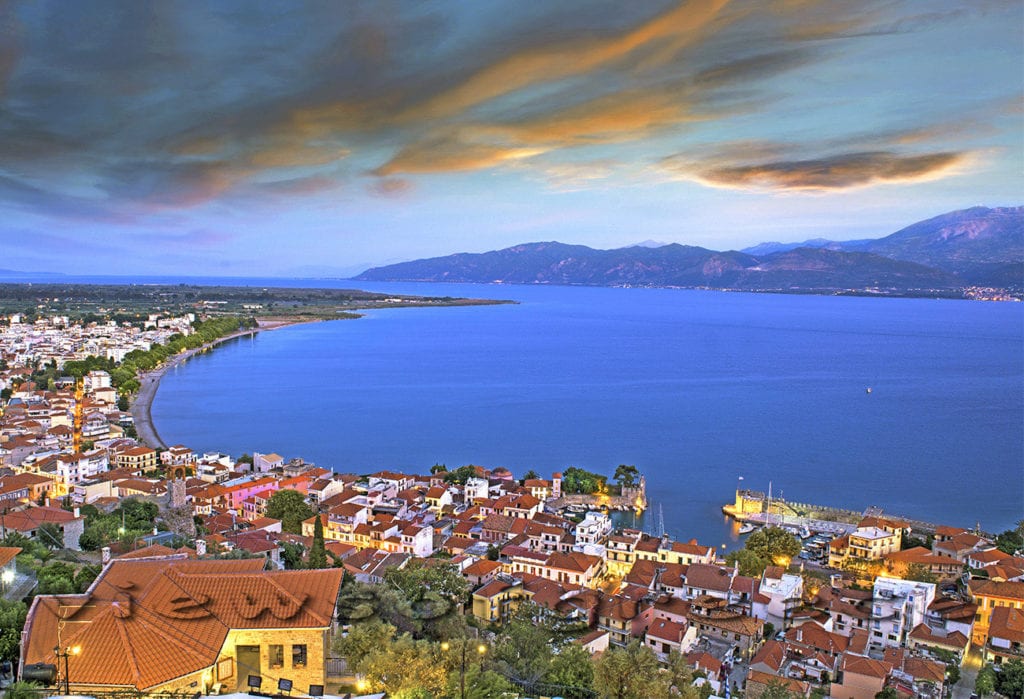 Disregarding cars and utility poles oddly springing up in the medieval setting of Nafpaktos port, few things in fact have changed here throughout the centuries. Nafpaktos, situated on the coastline of Aitoloakarnania prefecture, at a small distance from the mountainous region, appears like the best starting-point for all excursions in the area. And if you take into account the easy access from Athens crossing the Rio – Antirrio bridge, then we may be talking of a perfect destination in Sterea Ellada (Central Greece)! Its distance from Athens is 225 km via Rio – Antirio bridge and 260 km via Delphi.

Ancient Nafpaktos was built 3000 years ago, by Dorian tribes. Its name has been associated with many historical events and sea battles. In 429 BC Athenians and Spartans fought against each other in these waters. 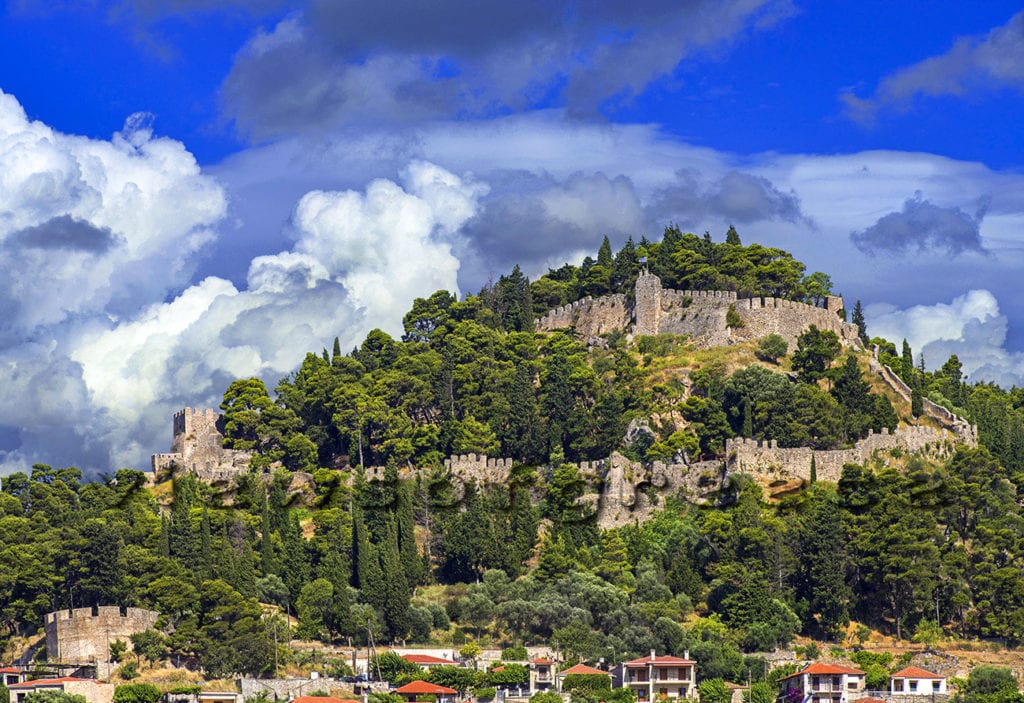 Two thousand years later, in 1571, the sea of Nafpaktos was the scene of a major battle,  of Lepanto battle (Lepanto was the venetian name of Nafpaktos) in which the united European forces defeated the Ottoman fleet, an event of historical importance that shaped the future of Europe.

This in fact is where Miguel de Cervantes lost his arm. The old name of Nafpaktos was Epaktos. Venetians called it Lepanto and the Turks Enevahte, while its current name came from the quite many shipyards of the region. 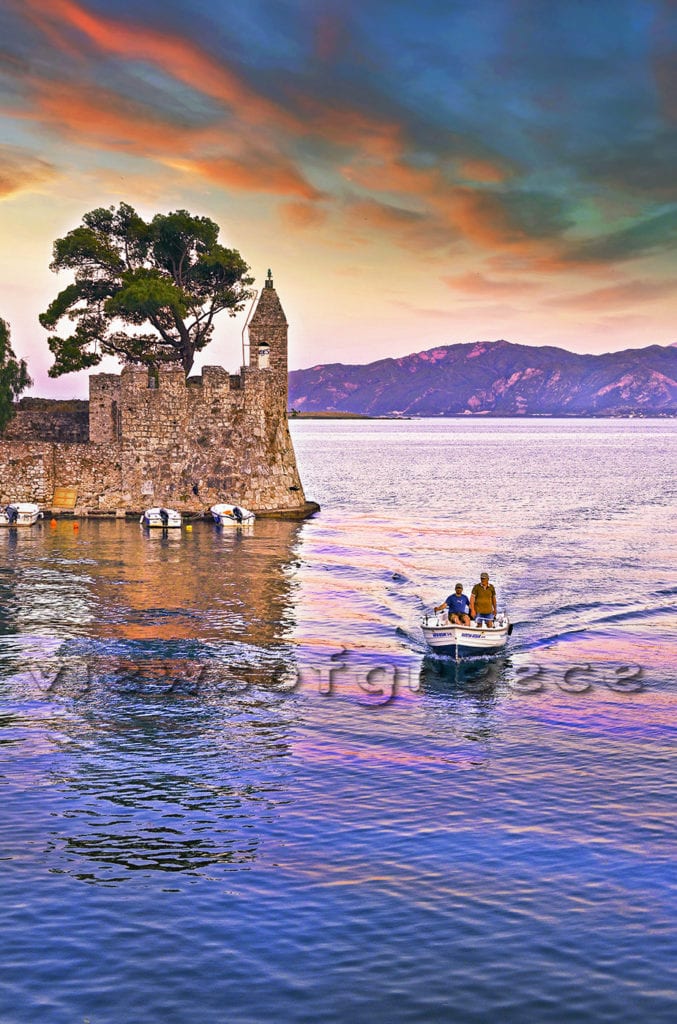 Enjoy your coffee in the medieval port watching the bustle of the fishing boats coming and going. Remains of the ancient temples of Artemis, Aphrodite and Poseidon are seen nearby. At lunchtime go to Platanitis, Monastiraki, or Hiliadou beach for an ouzo and mezedes (appetizers) and to the lush green Gribovo… 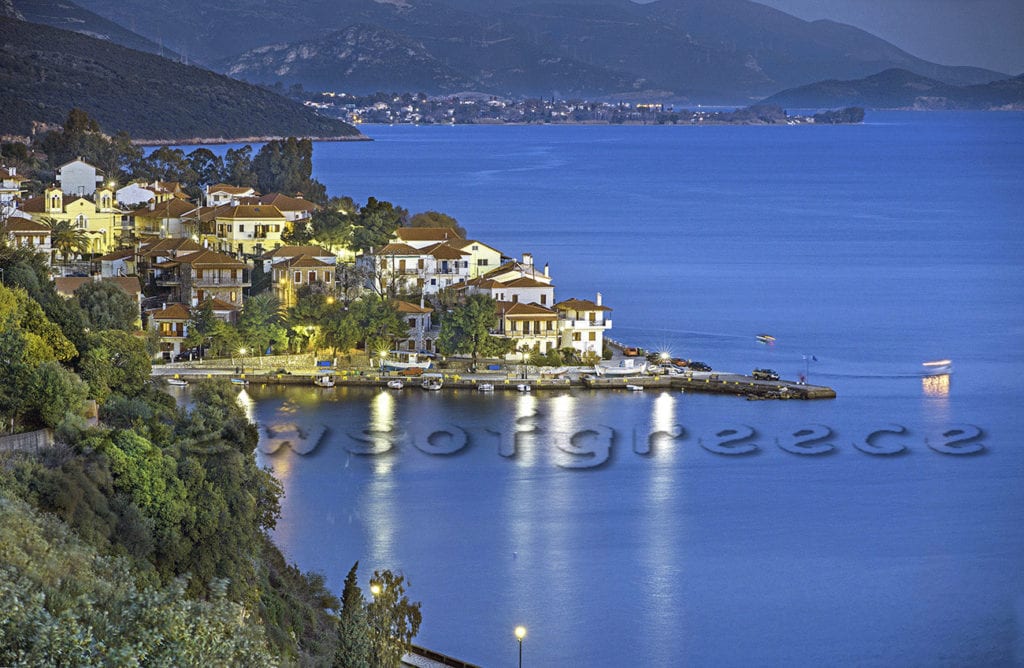 Surely is a must, climbing  the steps up to the castle towered above the forest hill. High up there, from its grassy battlements, you can admire a magnificent view to the Corinthian Gulf, the beaches and mountains of Morias(Peloponnese), as well as the modern Rio-Antirio mega- bridge, one of the world’s longest cable-stayed suspended decks. 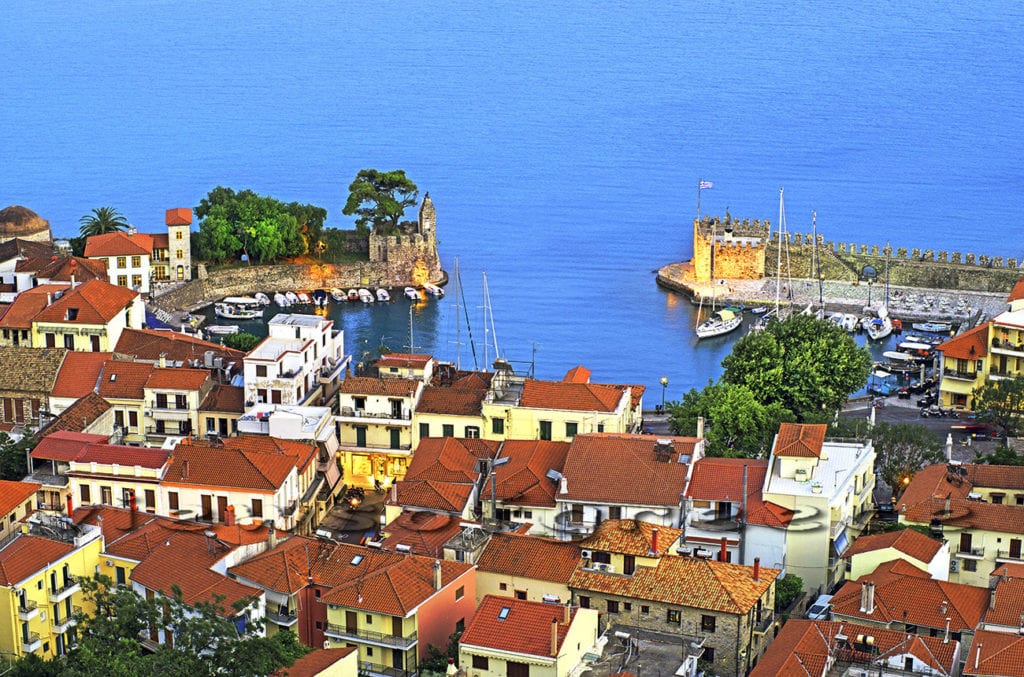 Nafpaktos is surrounded by lovely beaches that can be easily reached on foot. Closely to the city lie Gribovo (east of the port) and Psani (west), which become most popular once the heat sets in. A little further away(12 km), on the road to Galaxidi, you will find Monastiraki beach, known for its fish taverns. Quite good is the pebbled Parathalasso beach, in front of the lake, while Skaloma is considered the best in the area.

Sixteen kilometres north of Nafpaktos you will find river Evinos. At “Hani Bania” location close to Vlahomantra village, many adventure sports companies are based on its banks and aspiring rafters use to congregate at weekends. Rafts are thrown into the waters a little further to the east at Poros bridge, and adventure begins! The struggle with the waves ends after 9 kilometres on the back of the foaming river. 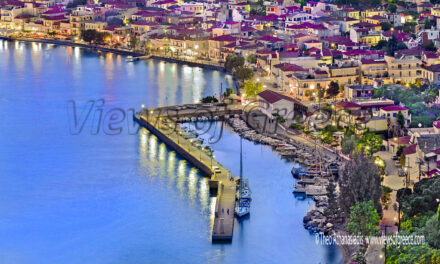 North Evia, Limni. Embraced by the Gulf of Evia