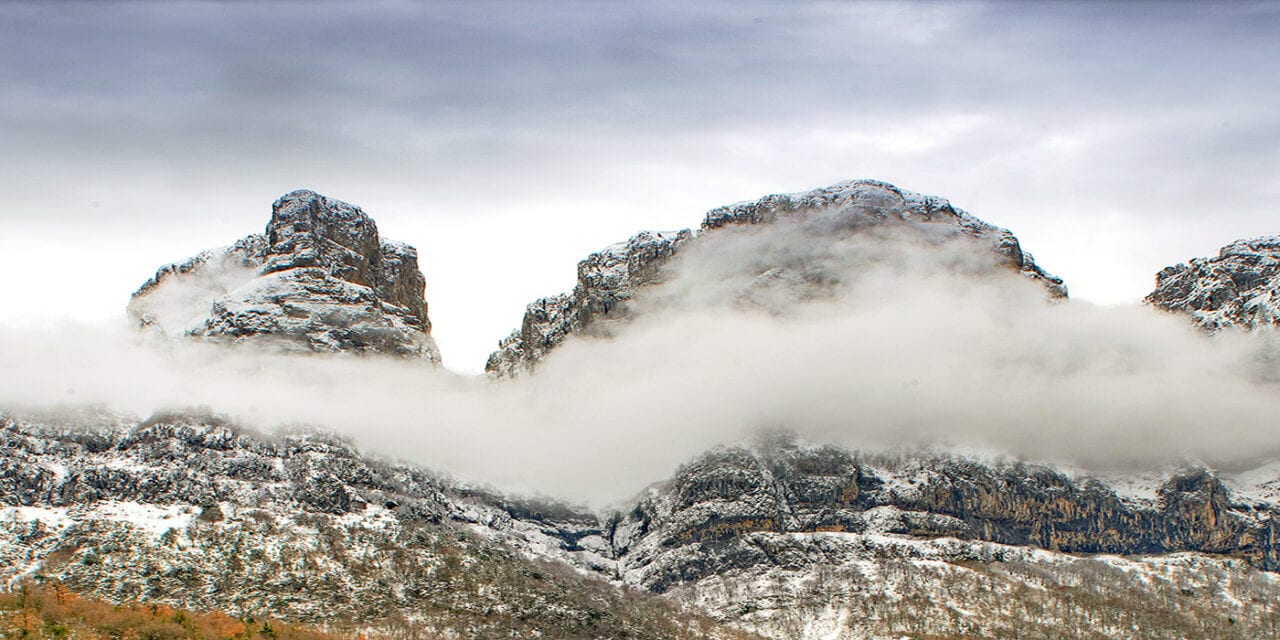 From the edge of Vikos Gorge to the lordly mansions of Papigo village and the stone bridges of Aristi, this timeless man-made landscape has co-existed harmoniously for centuries with the predominant, grandeur nature of Epirus region. 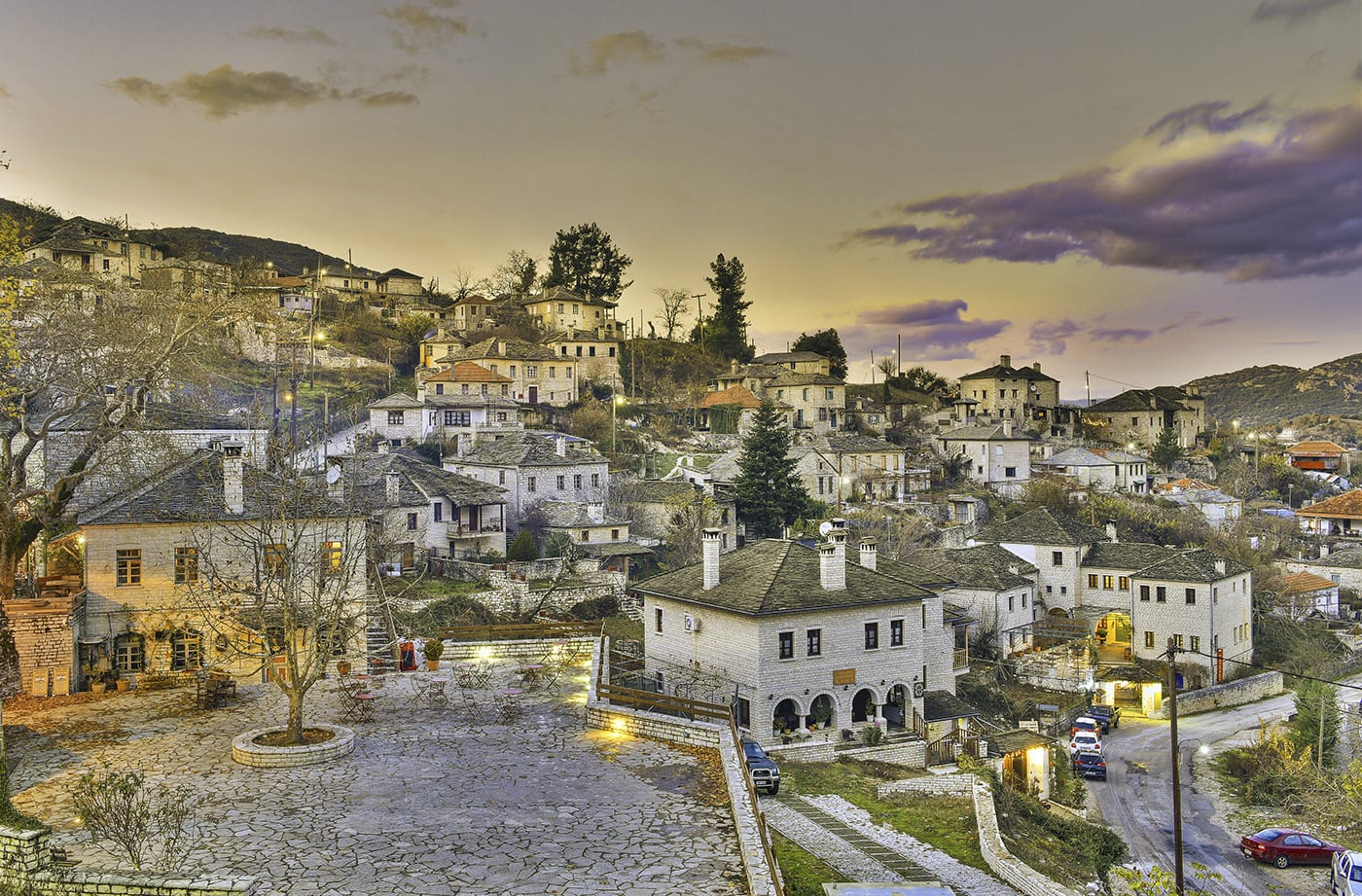 In the Slavic languages, ‘Zagori’ means the place behind the mountain. In the mountains of the Prefecture of Ioannina, the Zagorohoria, a total of 46 geographically proximate villages that consist a cultural unity (Zagori), are famous for their natural beauty and architectural interest. Quality tourist infrastructure from recent years and ecotourism activities are drawing in increasing numbers of visitors. 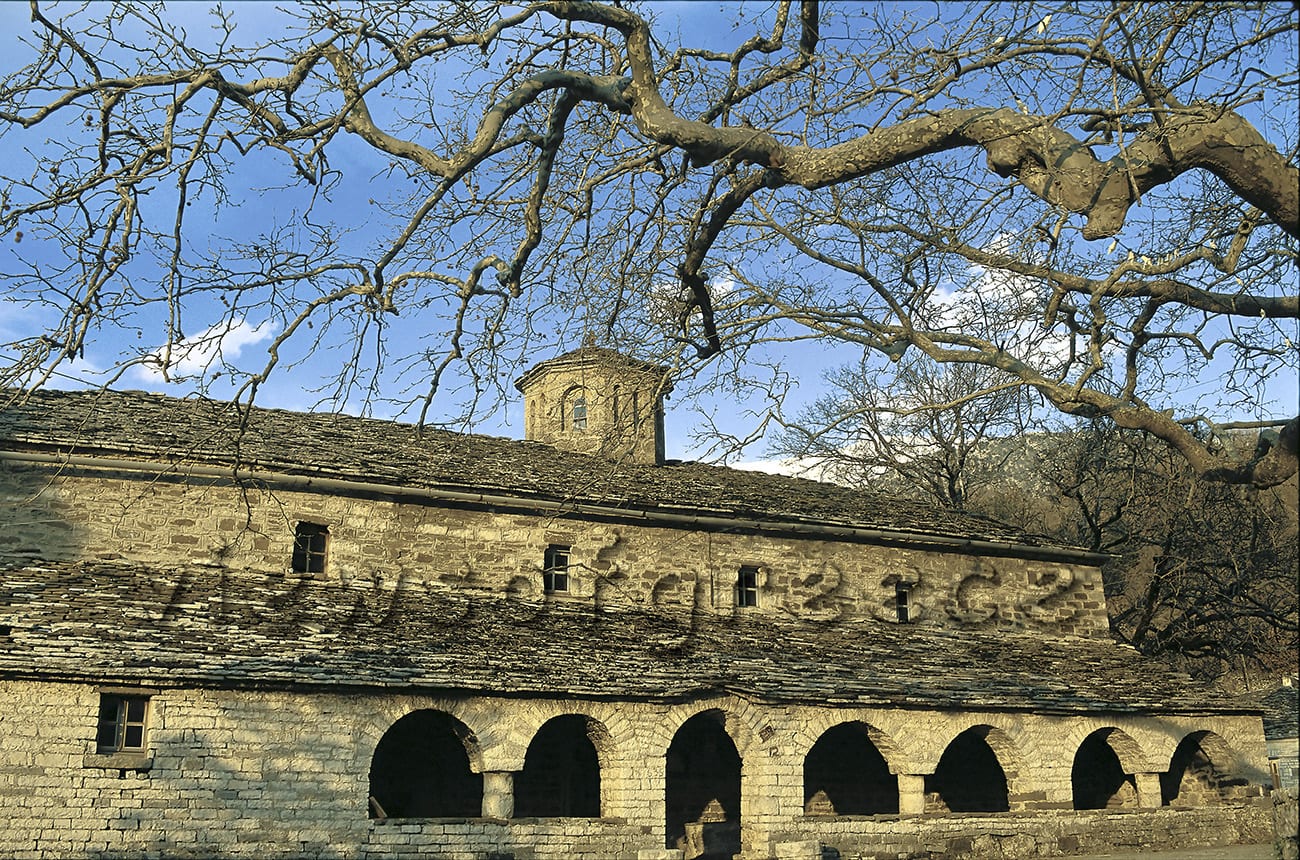 Local residents from Zagori villages have been migrating elsewhere from the 17th century. Trading activities and remittances sent home by rich merchants abroad allowed the villages of develop. And so the myth of Zagori emerged… Megalo Papigo, Mikro Papigo and Aristi are part of the Western Zagori area. At the end of the 18th century and start of the 19th century, the mansions we see in the villages today, and so admire, began to be built. Churches, bridges, houses and schools were erected under the financing of local emigrants. Money flowed in from abroad, either as aid to their families or as donations to the local community. 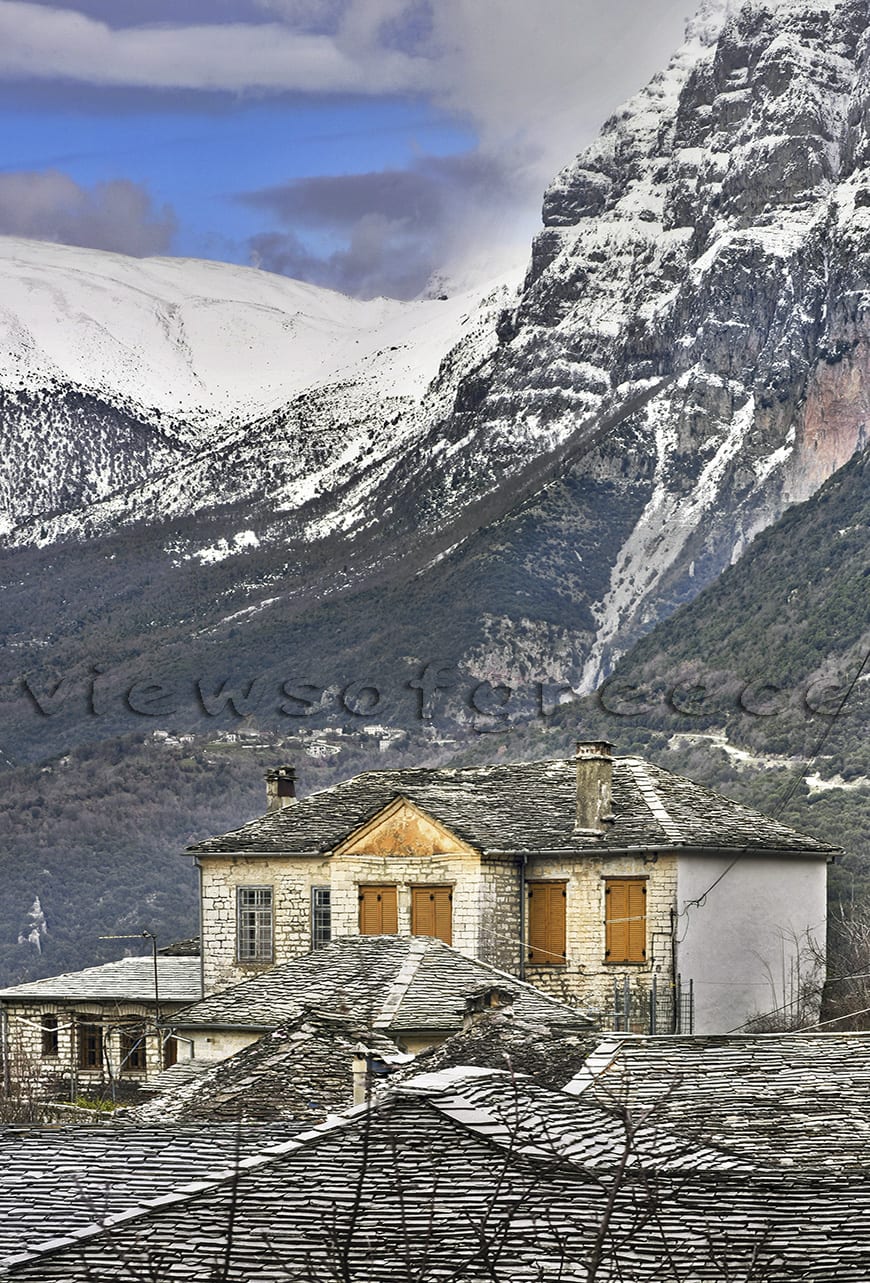 A tour around the villages

Aristi is one of Zagori’s oldest villages. In recent years it has become a popular destination since it offers easy access to most local sights. At an altitude of 800 m the village of Papigo is located on a buttress of Mt. Tymfi. Here it’s worth visiting the basilica of Agios Vlasios (1852) and the Kallineion School (1897). 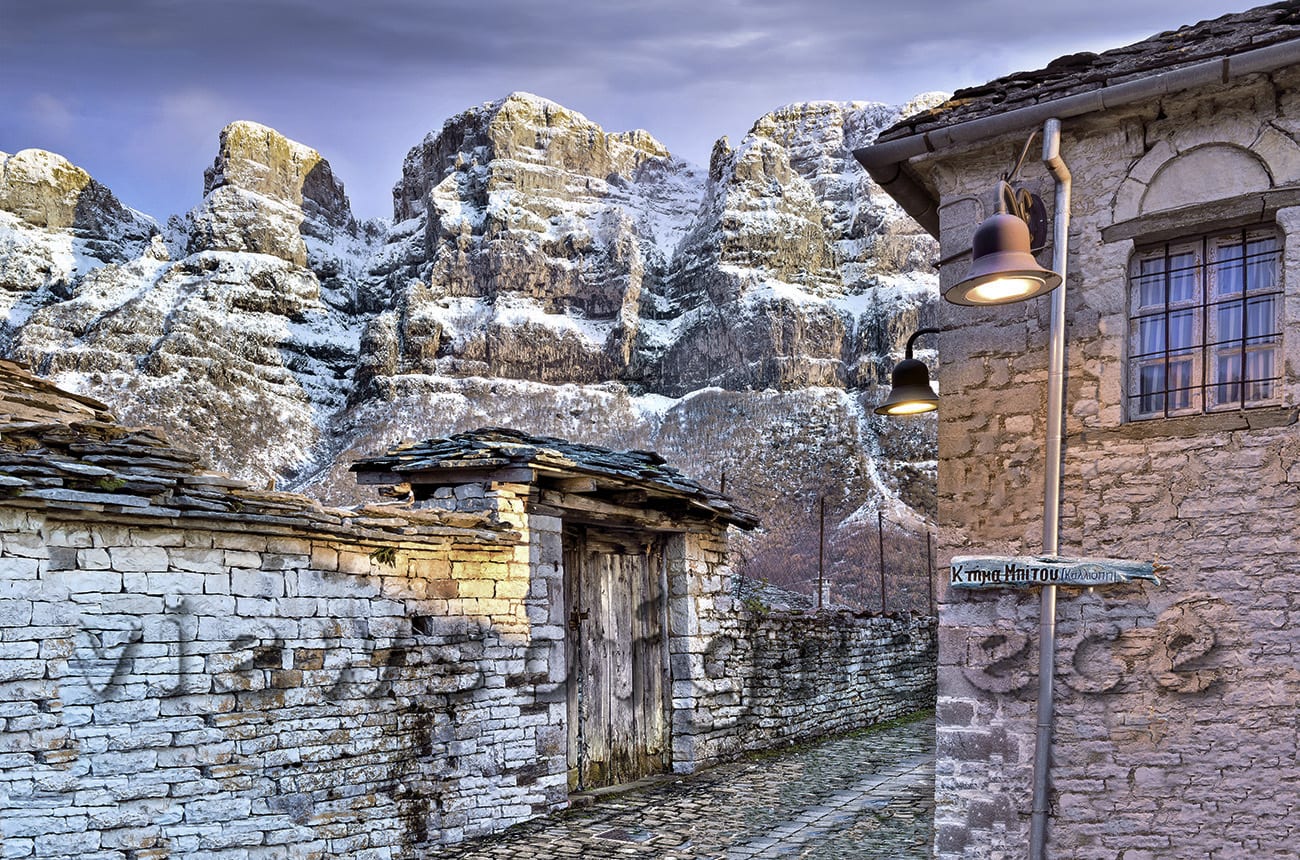 Mikro Papigo is a bit higher up (4 km) at the foot of the rocky “towers” of Gamila (the local name for Mt. Tymfi). The road ends at the entrance to the village. Continue on foot from there along the cobbled alleyways that wend their way through the tightly packed urban fabric of the settlement – a common feature of the architecture of Zagori villages. 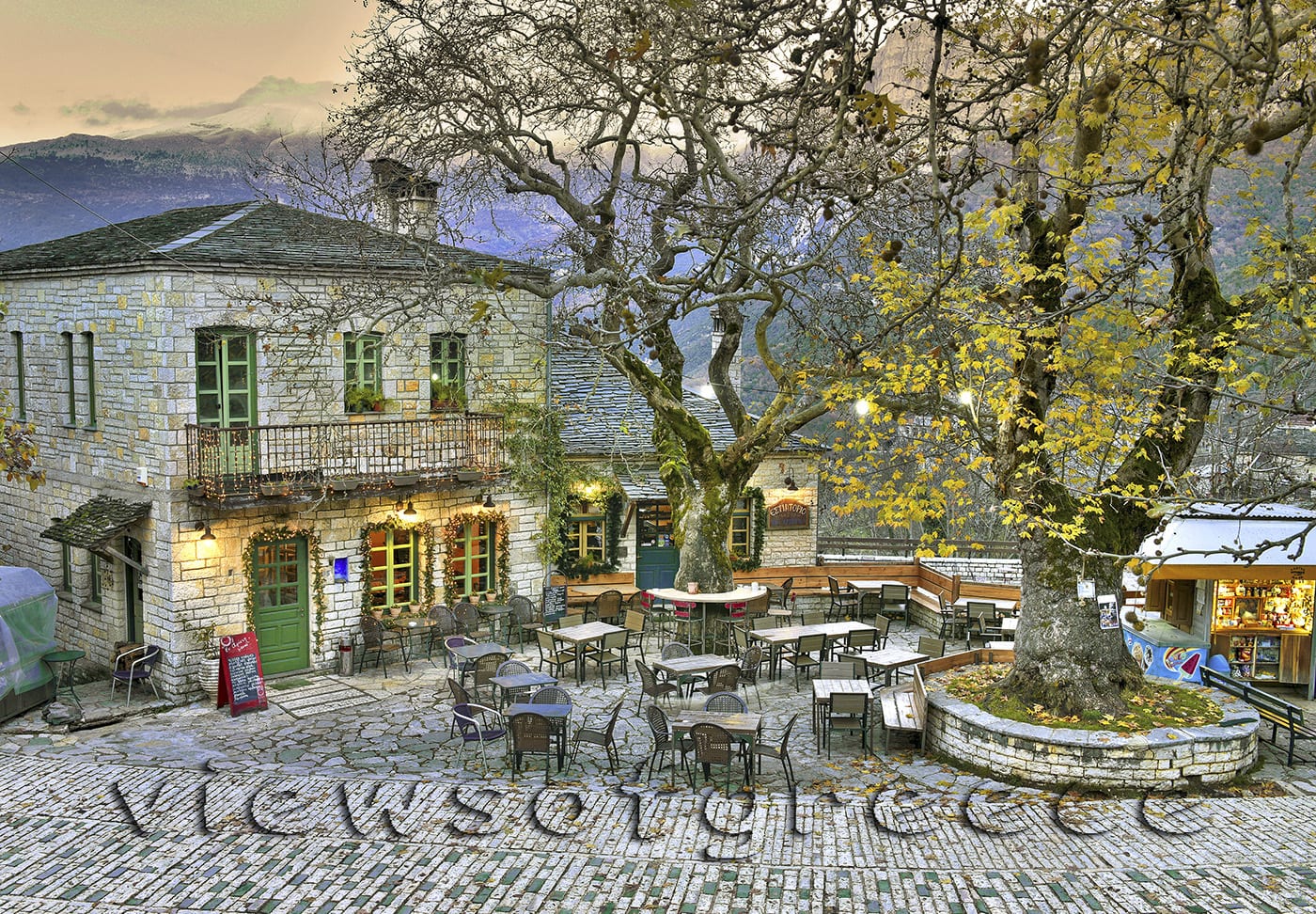 Vikos ravine crosses the mountainous massif of Tymfi, running from the village of Monodendri to Kleidonia. The two ends of the gorge mark a huge geological cleft more than 16 m long and more than 700 m deep. The Voidomatis River flows along its bottom. This is considered to be one of the most impressive landscapes on the continent of Europe; a landscape of rare geological and ecological value with many endemic species. Since bygone days Vikos canyon has been renowned for its abundance of therapeutic plants. The area was famous too for its local medicine men (self-taught healers) who knew the secrets of the plants well and worked miracles! 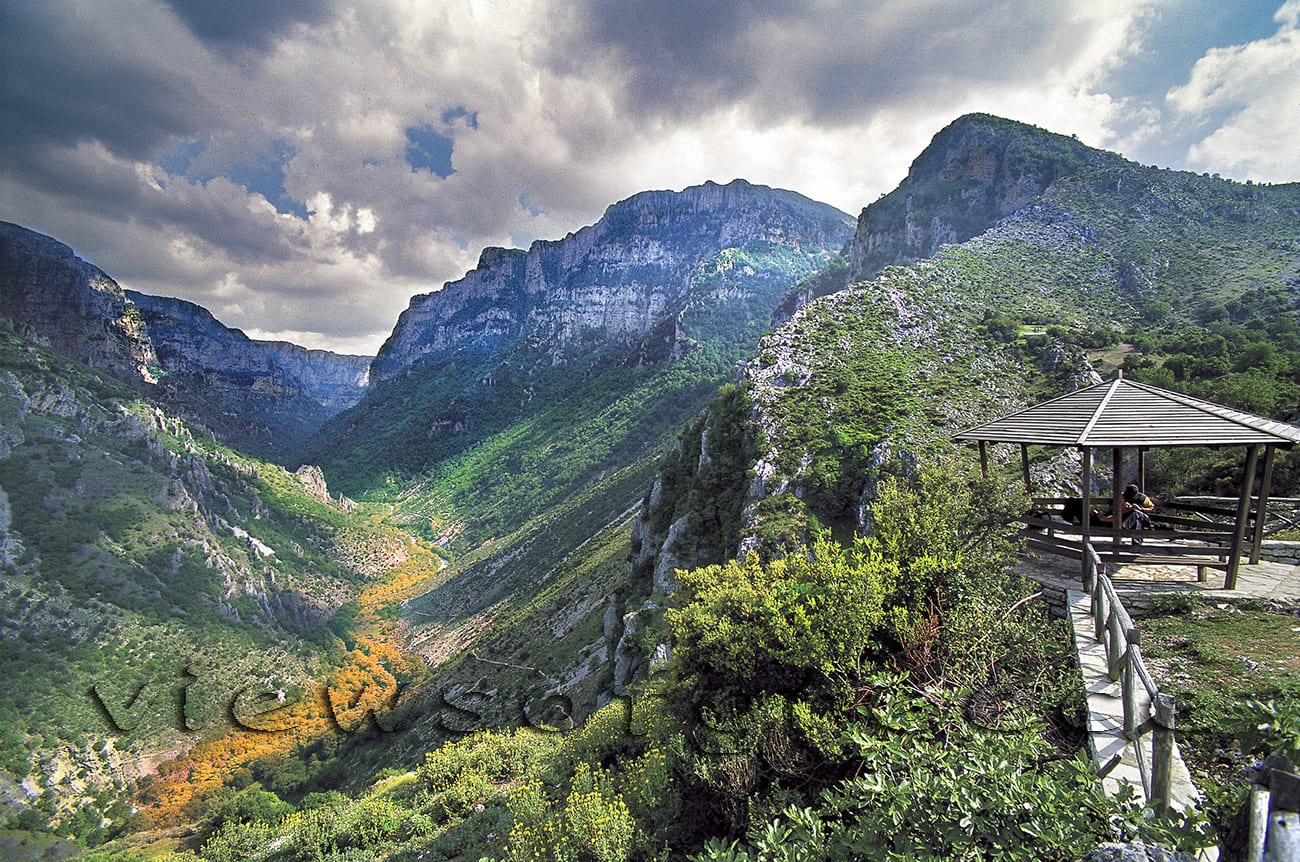 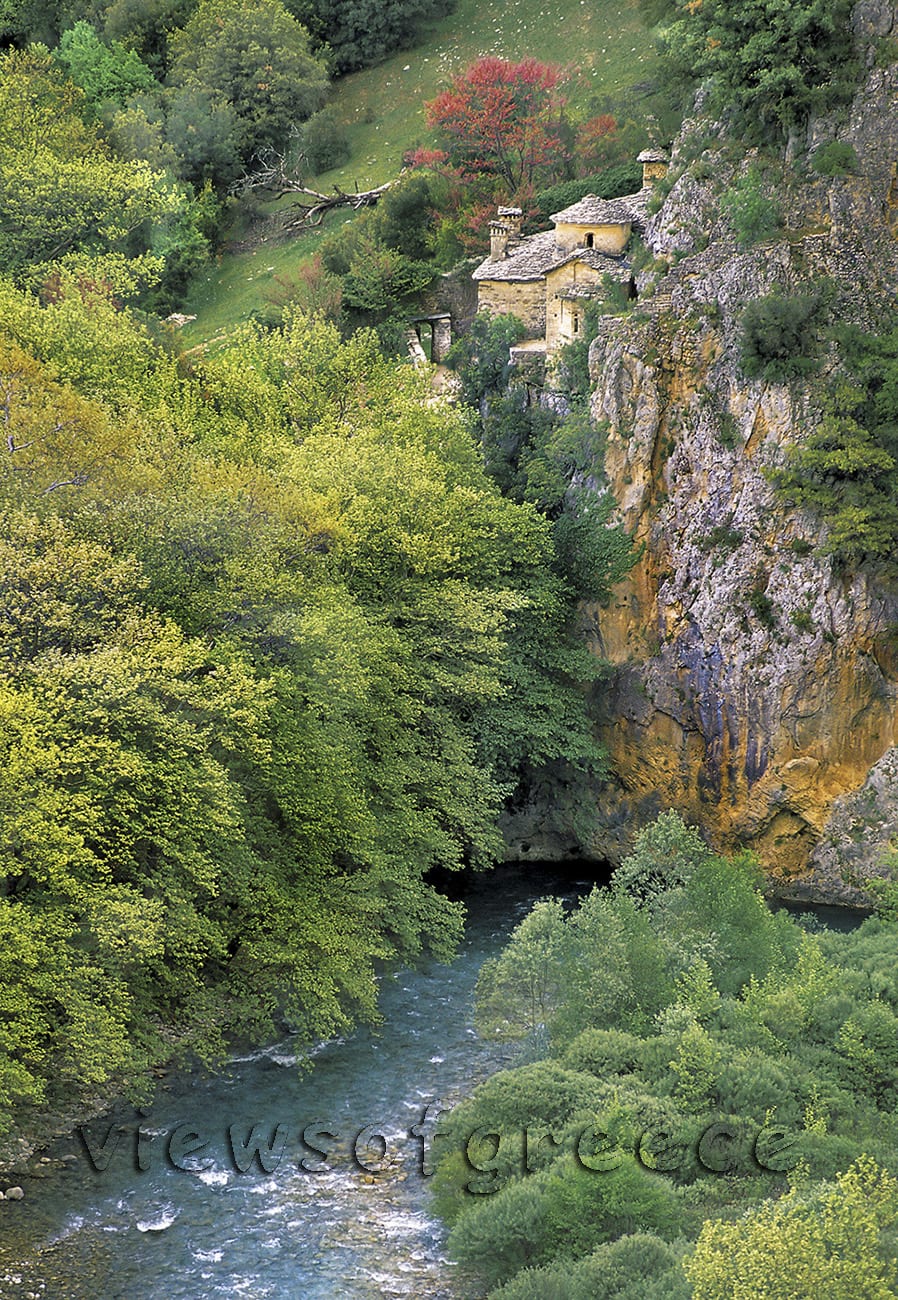 The road from Aristi heads down towards the bridge over the River Voidomatis. On its banks, set amid centuries old plane tries lies the old monastery of Panagia Spiliotissa (1579). 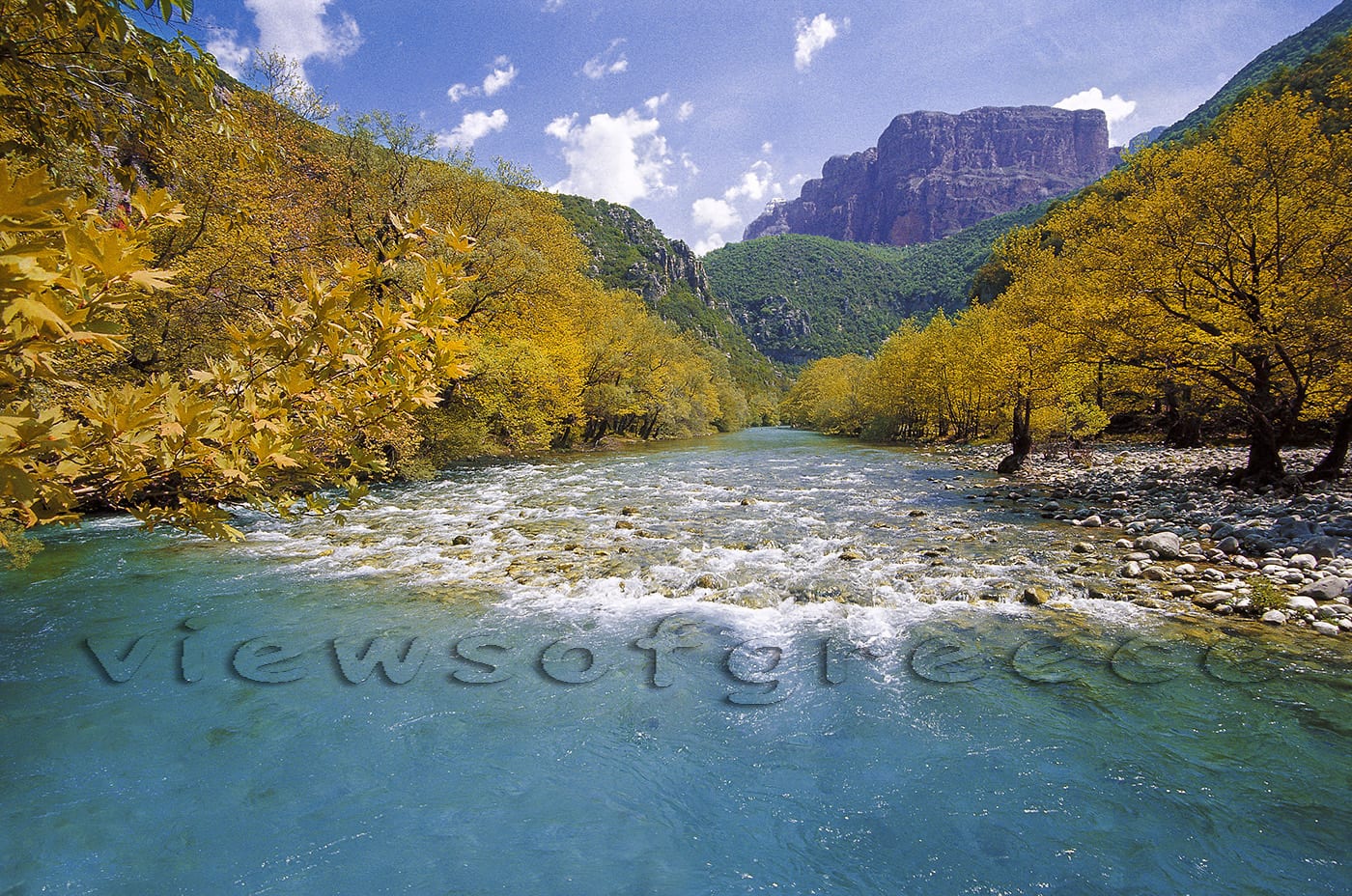 Vikos village (4 km far from Aristi) offers the best view of the gorge. A stepped path starting from the entrance to the village brings you down to the springs of the Voidomatis River. 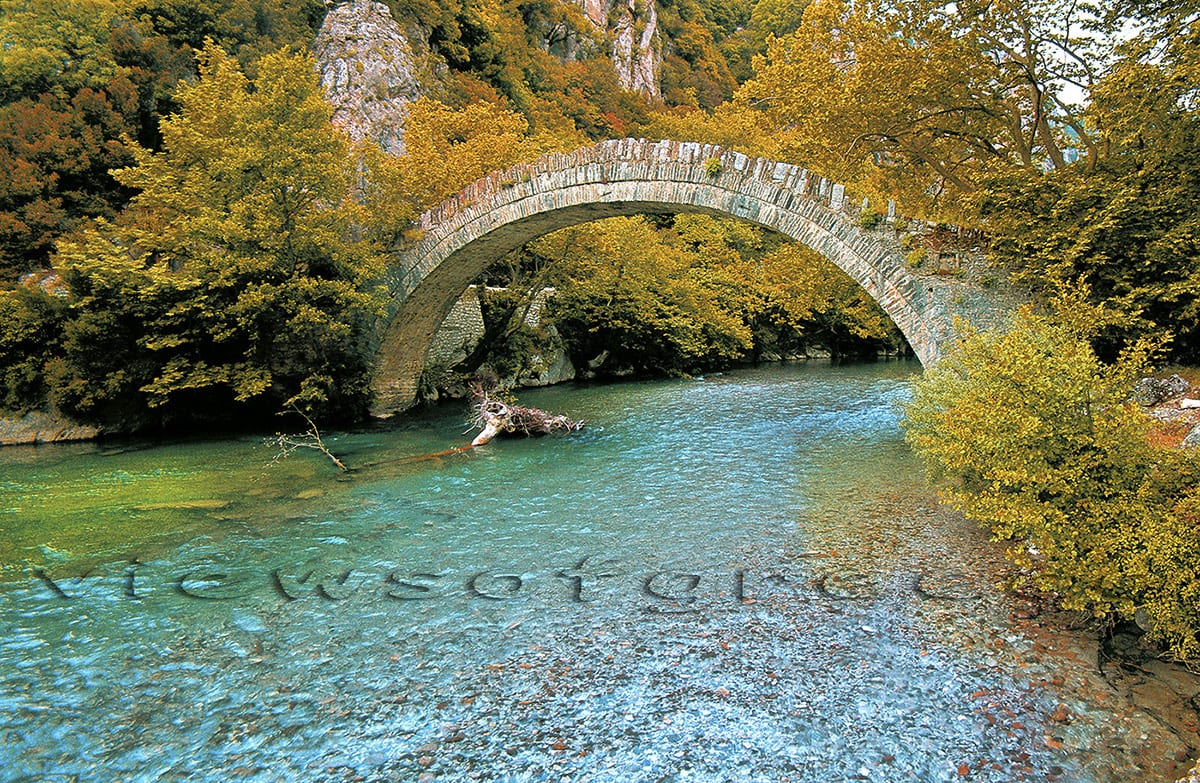 From Aristi (6 km) you can reach down the gorge to a point dominated by the impressive old Kleidonia bridge(1853). 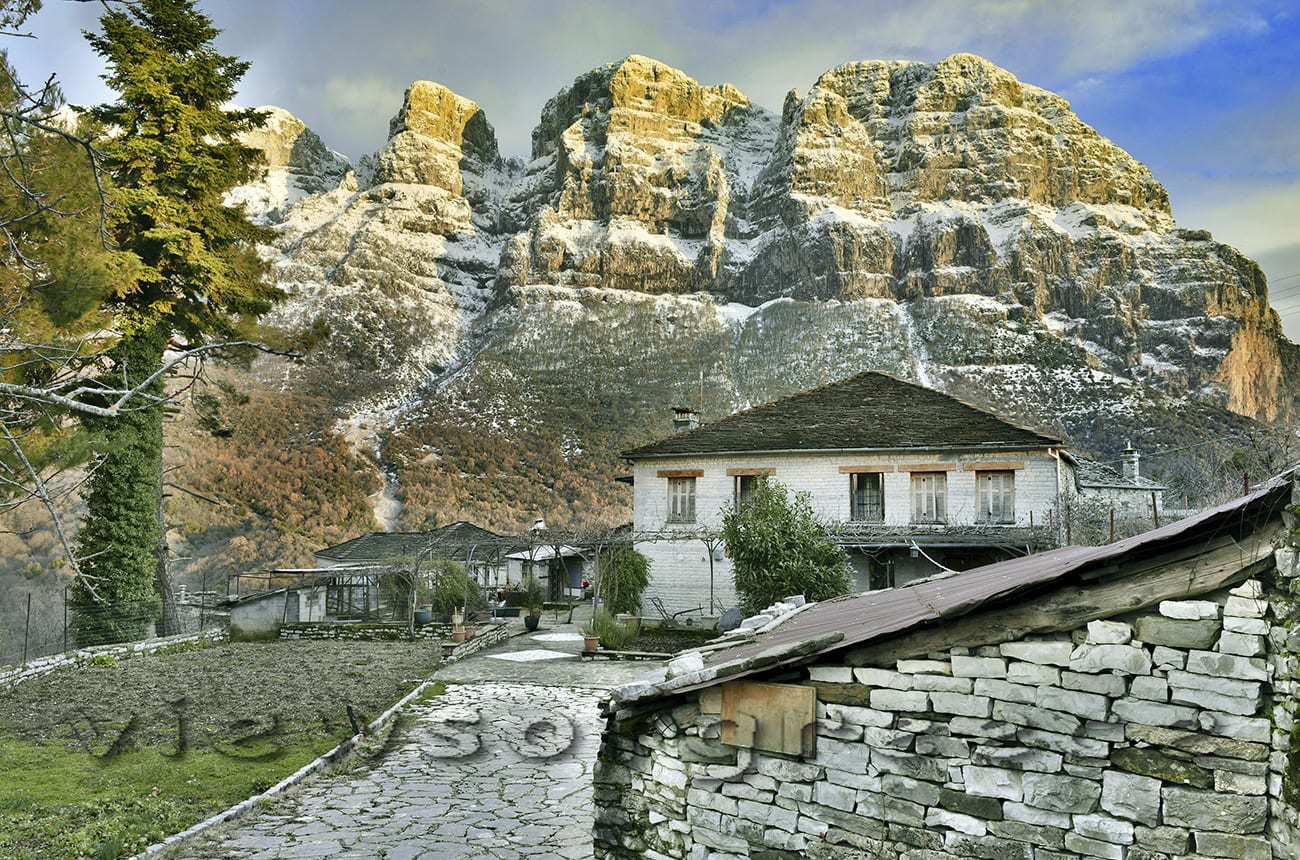 Located between Mikro and Megalo Papigo is the area known as Kolymbithres, a series of natural step-like rocky pools that are ideal for a swim in the summer time. 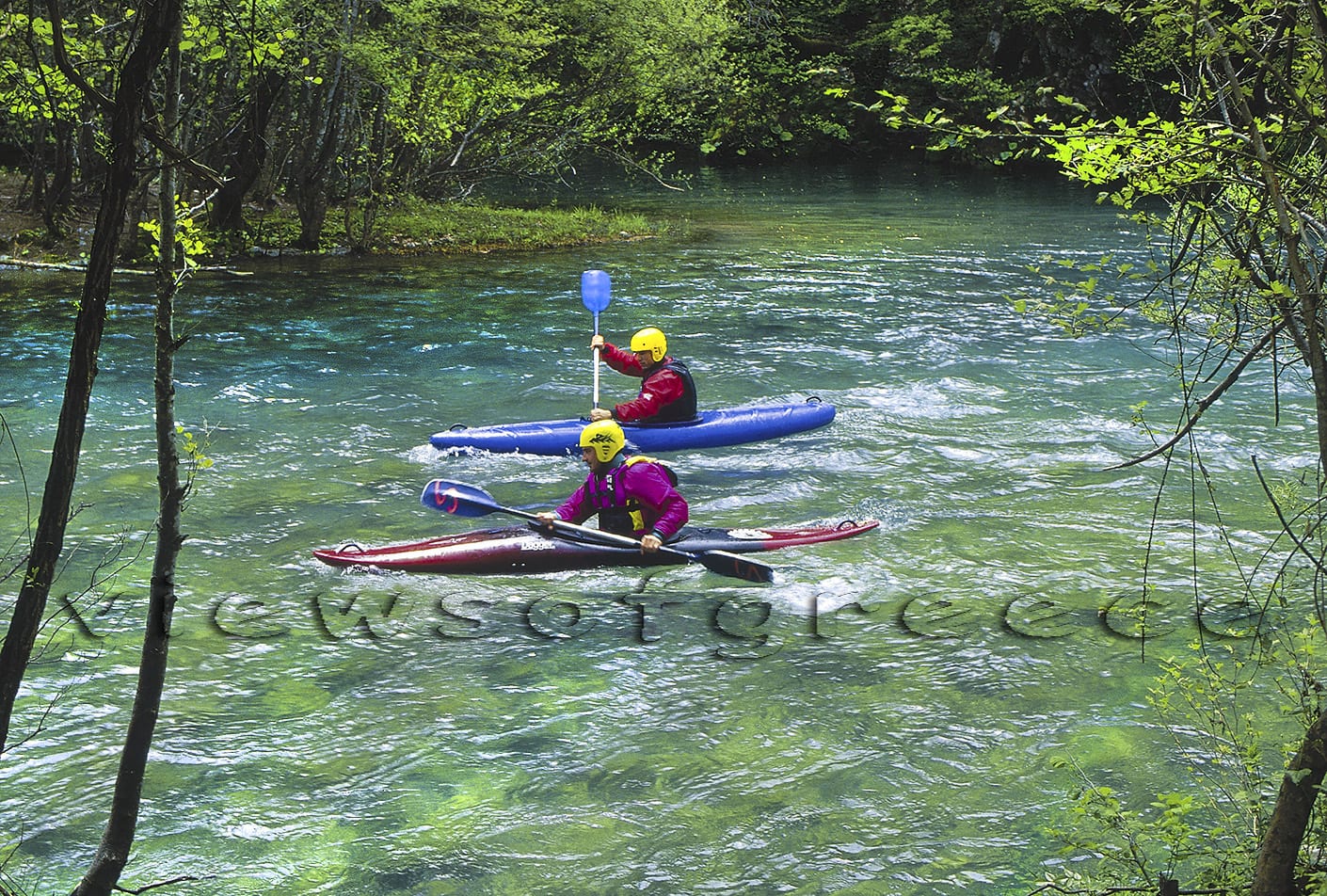 Rafting and kayaking down the Voidomatis 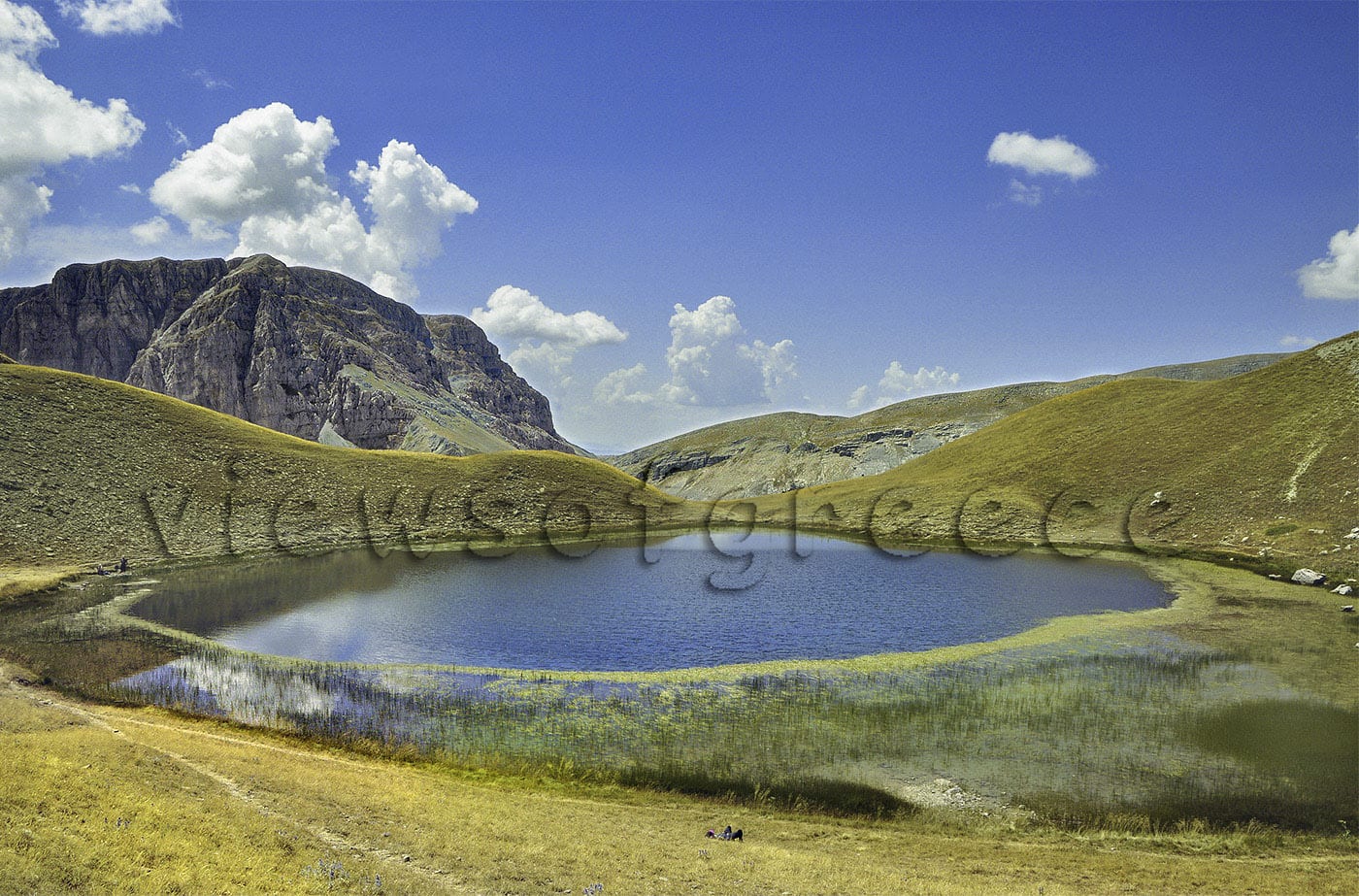 Take the mountain trail from Mikro Papigo that leads to the Gamila Refuge (1950 altitude). From there you’ll find other trails and paths leading to the mountain peaks and the charming Alpine lake called Drakolimni, www.papigo.gr 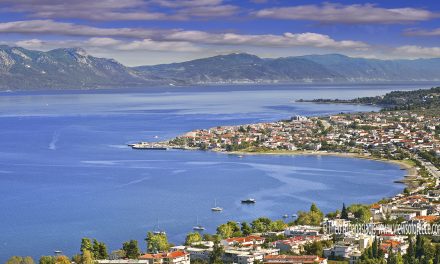 KAMENA VOURLA, … both mountain and sea.