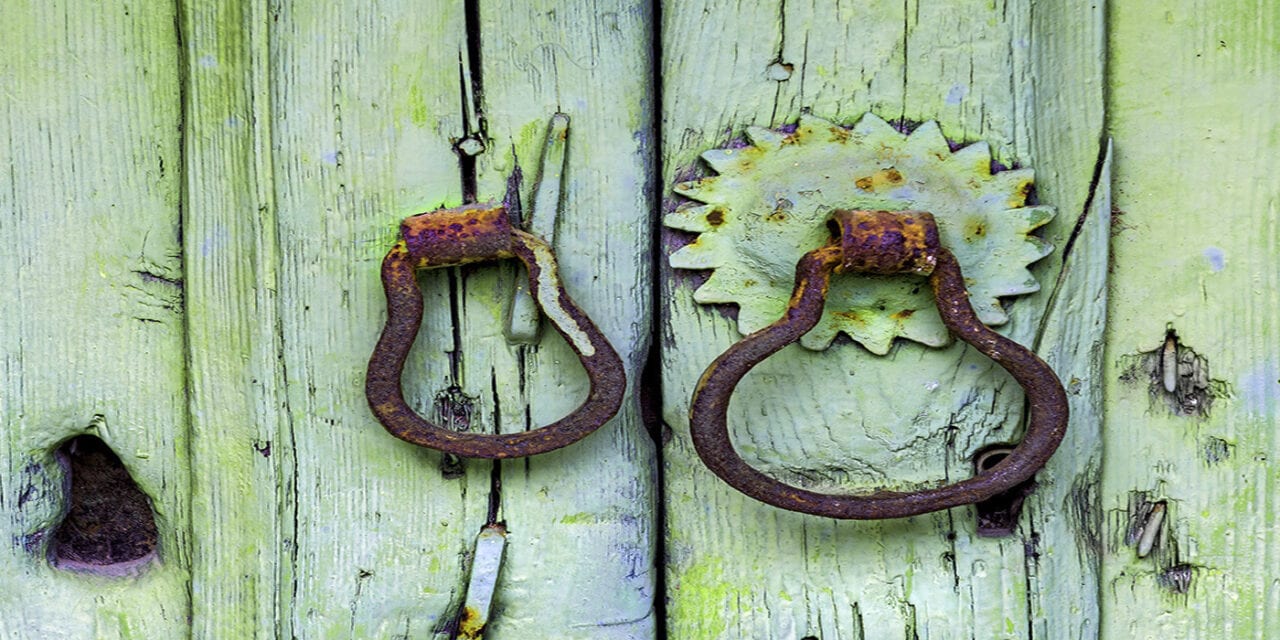 One thousand images, one thousand colours… “one thousand and one nights” make up the setting of this enchanting city of contrasts, here in the heart of Thrace, where different civilizations come together, where East meets West, Old meets New… 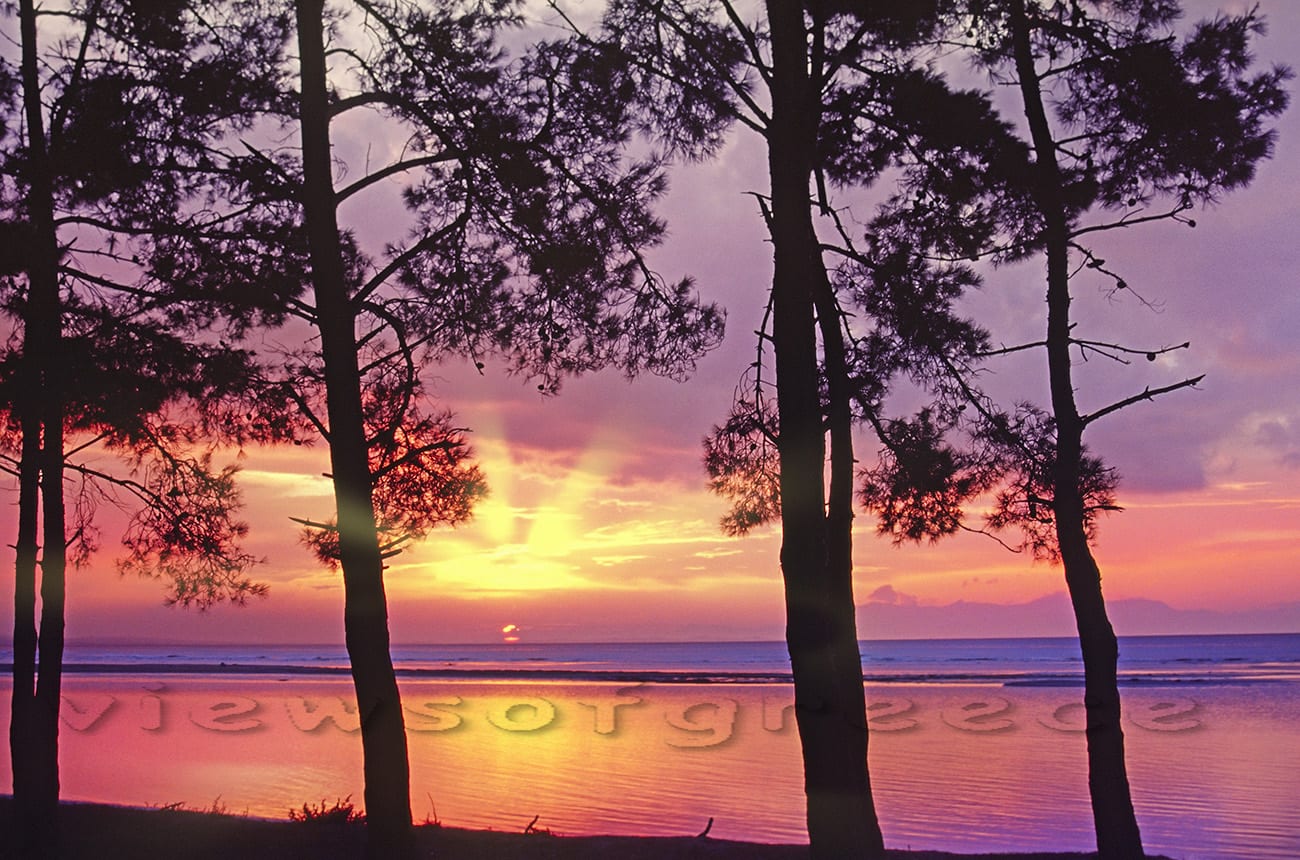 Two different worlds coexist today in Xanthi, a contemporary world reflected on modern architecture of cemented buildings, and the old one, the one that carries along the region’s history and past. Images, sounds, odours coming out from the Middle East are entangled with the thousand year-old Greek tradition and the presence of Christianity, forming a multicultural vibrand blend. In ancient times, various Thracian tribes inhabited the region between the mountains of Rodopi and the Thracian shoreline. Under the Roman Empire and the first period of the Byzantine era, the city of Topeiros was developed and flourished as it was situated on Egnatia Odos, the commercial road linking Balkan cities. Later on the city of Xantheia was established. In 1835, the Greek speaking town was occupied by the Turks. During the Ottoman occupation, the residents were mainly occupied with the cultivation and trading of tobacco, an activity that brought wealth and prosperity. Most of the impressive buildings dated from the 18th and 19th century, presently decorate the old city. After suffering many woes during the Balkan Wars, Xanthi was finally integrated to the rest of the Greek state along with Western Thrace in 1920. 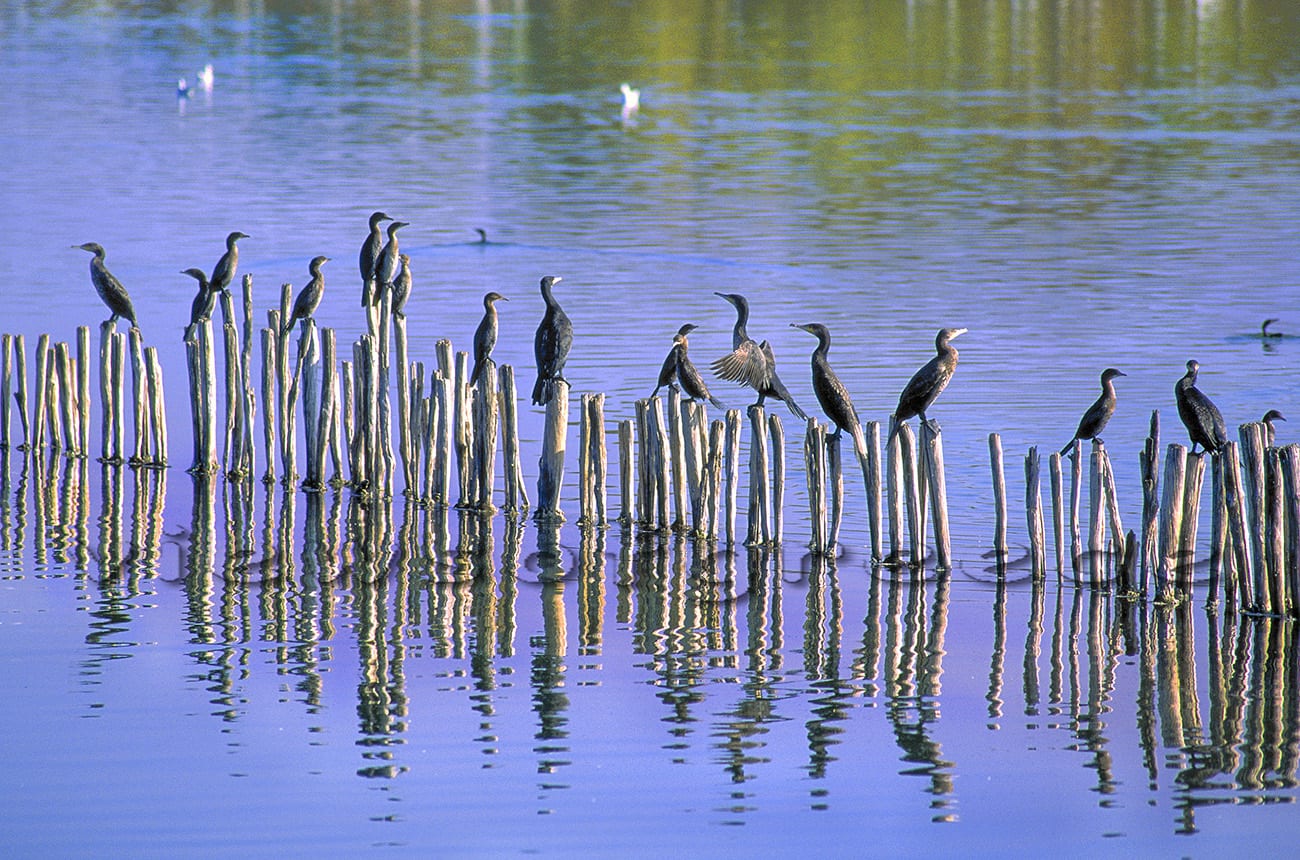 In the Muslim quarters and next to the mosques, there are Byzantine monuments and Christian churches. The community of Xanthi always united its citizens, Christian and Muslim. Most buildings of the Old City were built in the 19th century by craftsmen from Epirus and Macedonia. Today the old tobacco factories and the neoclassical manor houses stand out as monuments from the past, though scarred by time. The Stalios Manor(1880), the Metropolitan Manor(1897), the Isaac Daniel building (1887) and the Michaloglou Manor house(1890) are still well preserved. 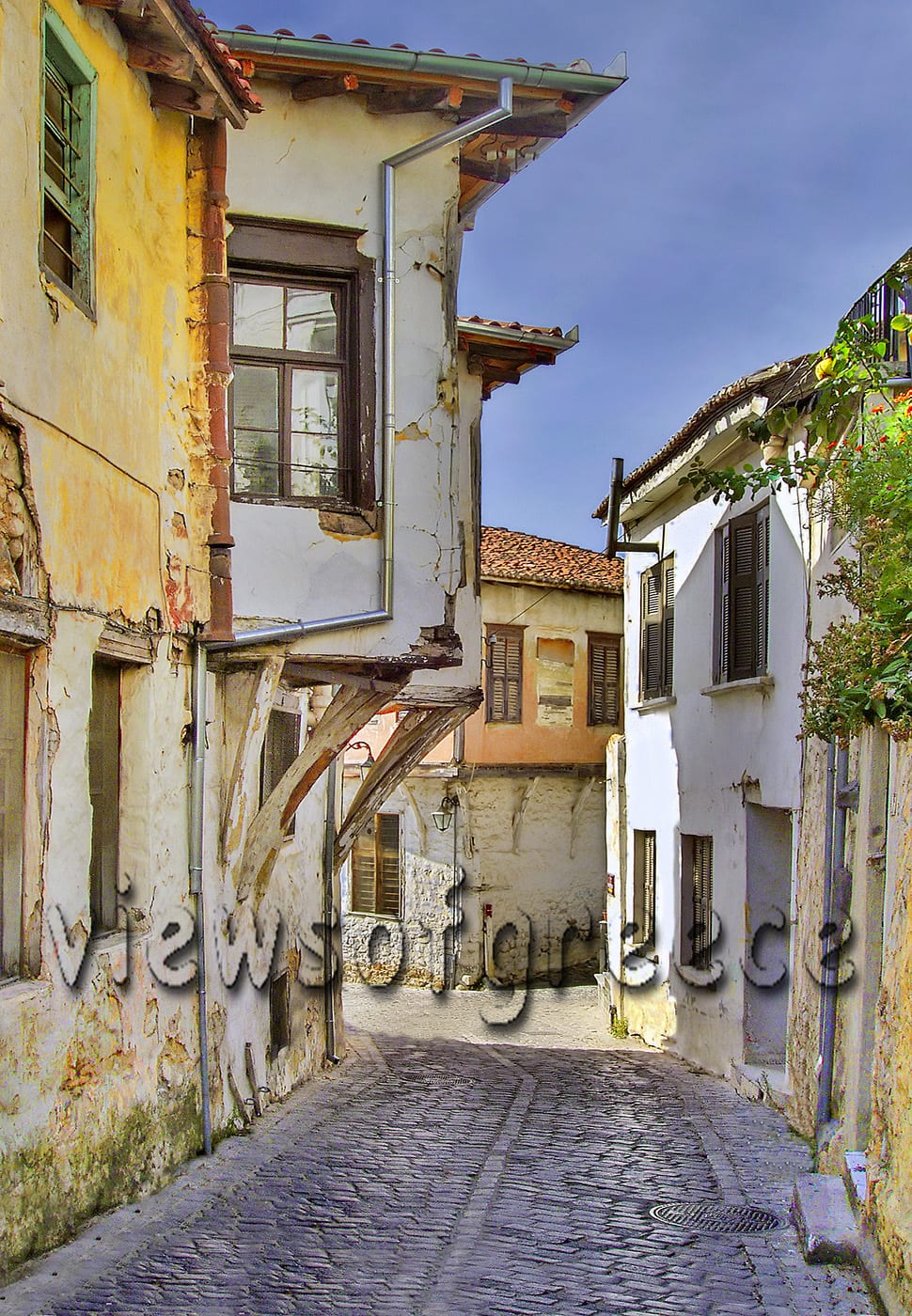 Following the ring road, you can visit the Pammegiston Taxiarchon, Panagias Kalamous and Archaggelotissa monasteries enjoying the view from above. The multi-coloured bazaar that is held every Saturday is also very interesting, www.cityofxanthi.gr Art Gallery: Among other works it often displays paintings by the Xanthian painter Christos Pavlidis, tel.+30 25410 76363 Banks of Nestos River: Nestos River rises in Bulgaria and flows into the Thracian Sea. You can reach the leisure area along the river’s banks via the Toxotes village(15 km away from Xanthi). It is worth following the stone paved path along the railway line that leads to the Railway Station of Kato Livera. The route from Toxotes to Stavroupoli is very interesting by train. Information National Railway of Greece, tel.+30 25410 22581 Towards Stavroupoli: An interesting route connects the capital and the picturesque small town of Stavroupoli. Next to Stavroupoli, there is Komnina, a village that is literally hidden in the bright green nature. From here, you can reach the banks of Nestos River. Going down the river in a canoe is an unforgettable experience, www.riverland.gr. Porto Lagos: For swimming, you can go to Fanari or to the beaches of Avdira (west). You must certainly visit the fishing village of Porto Lagos and the protected wetland of Lake Vistonida. Delta Nestos Lakes Vistonida – Ismarida Management Body, tel.+30 25410 96416. Cultural events: History, tradition and volunteering meet up in the Old City’s Festivals every summer. The Xanthi Carnival is considered the largest one in Northern Greece, www.paliapoli.gr