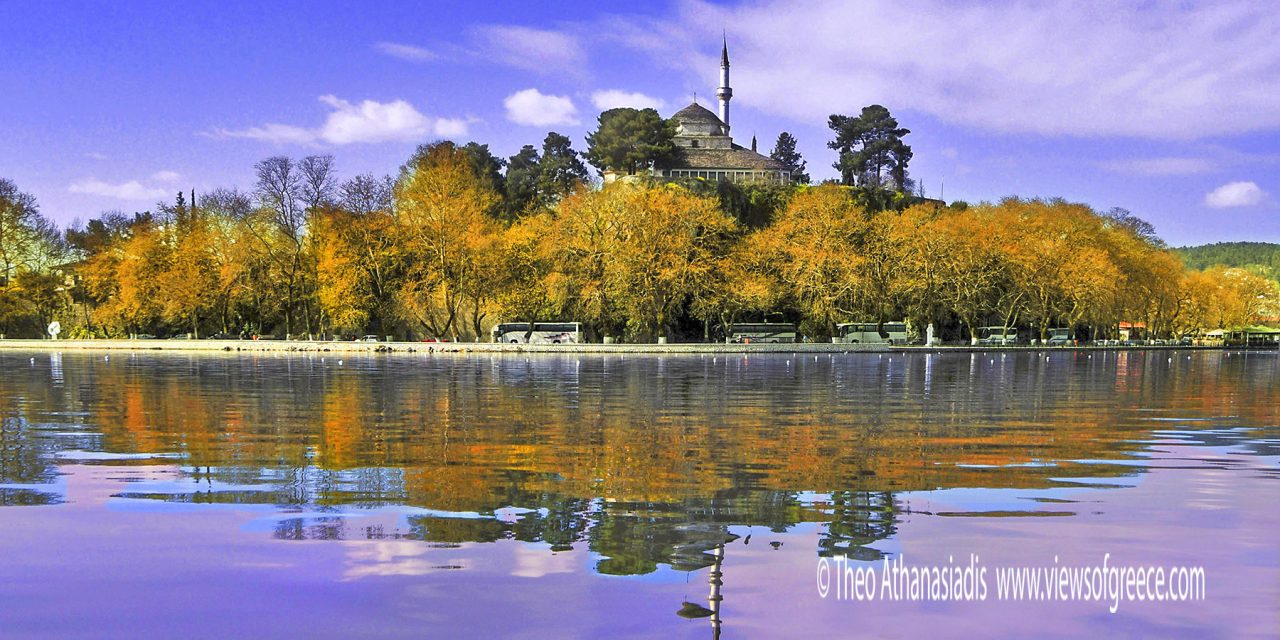 We wander around the Old City and its bristling-with-legends castle; we scout the paths of history on the Island, plan short getaways to the nearby countryside, but still return to the shores, to enjoy reflexions of a magical place… Lake Pamvotis always keeps us coming back, like a magnet. 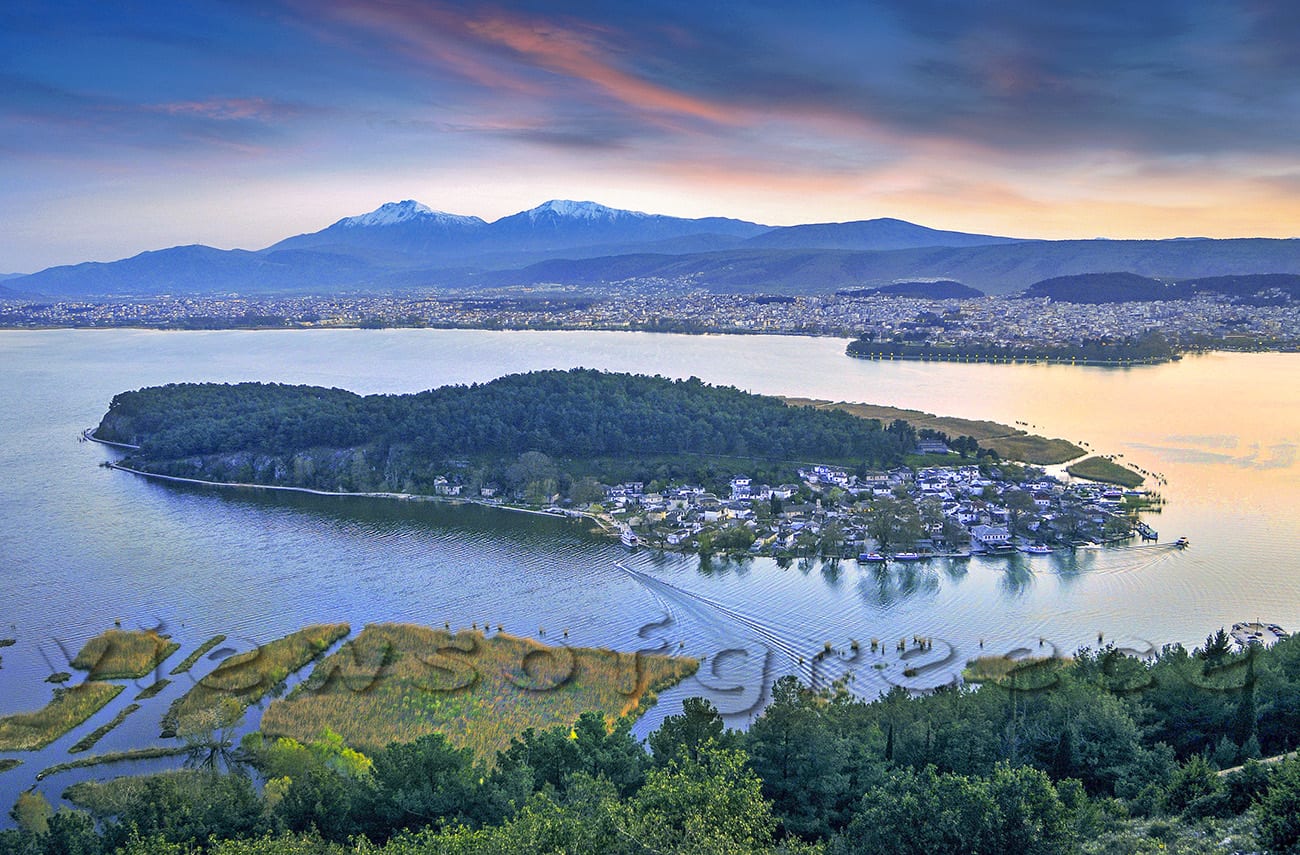 Ioannina is one of the two lakeside cities of Greece; the other one is Kastoria. In addition to the exquisite landscape, a great cultural and historic legacy has sealed its urban web, leaving the mark of the East around Lake Pamvotis. If your time is limited, center your sightseeing on the island, the waterfront, the museums, the Castle and the surrounding area. 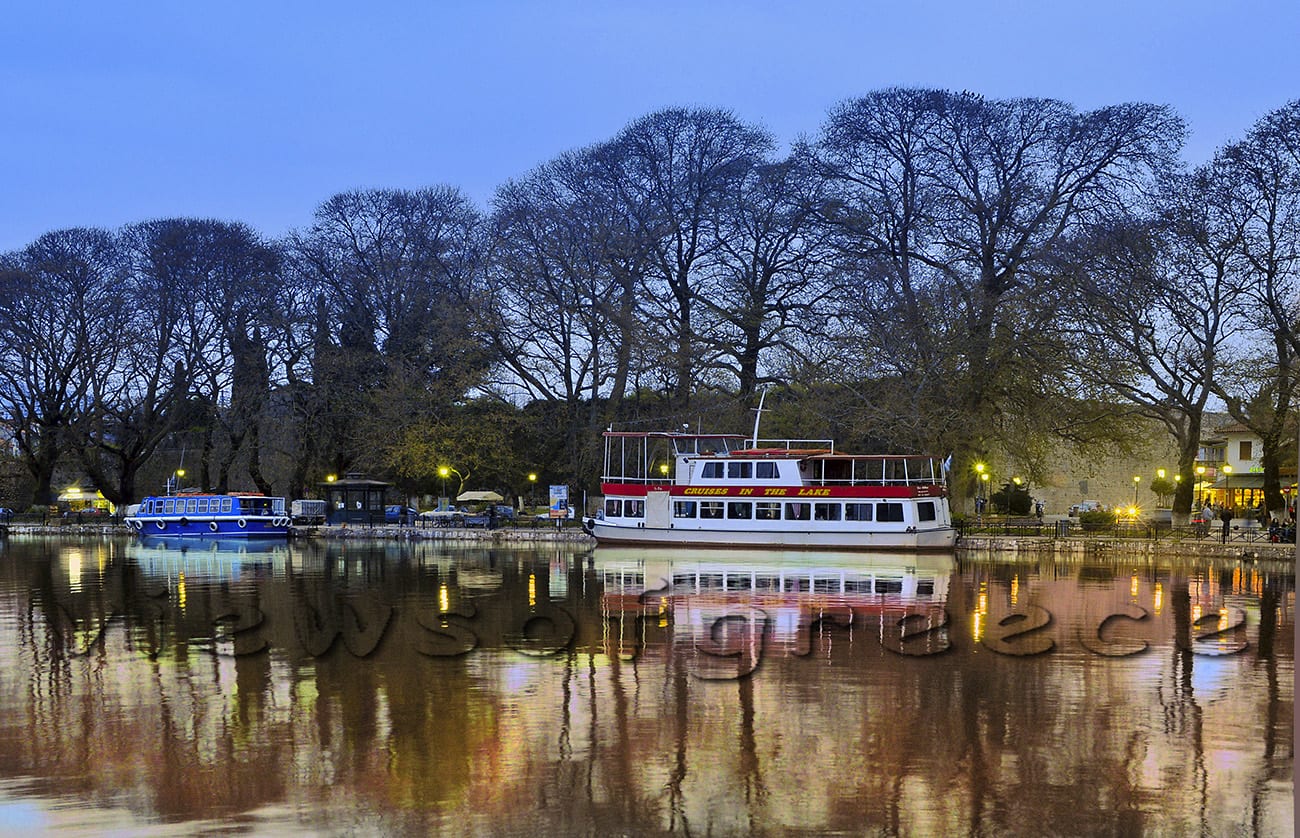 It is said that Ioannina was built by the Byzantine Emperor Justinian in the 6th century, but the first written reference to it dates from the 9th century.The city soon became the business center of the region.  Further to the Fall of Constantinople by the crusaders (1204) and the establishment of the Principality of Epirus, prominent byzantine families settled here. During Turkish rule, the age of Ale Pasha of Tepelene is of particular interest (1744-1822). Remains of this turbulent and controversial period still determine the life of the current city of the 21st century. 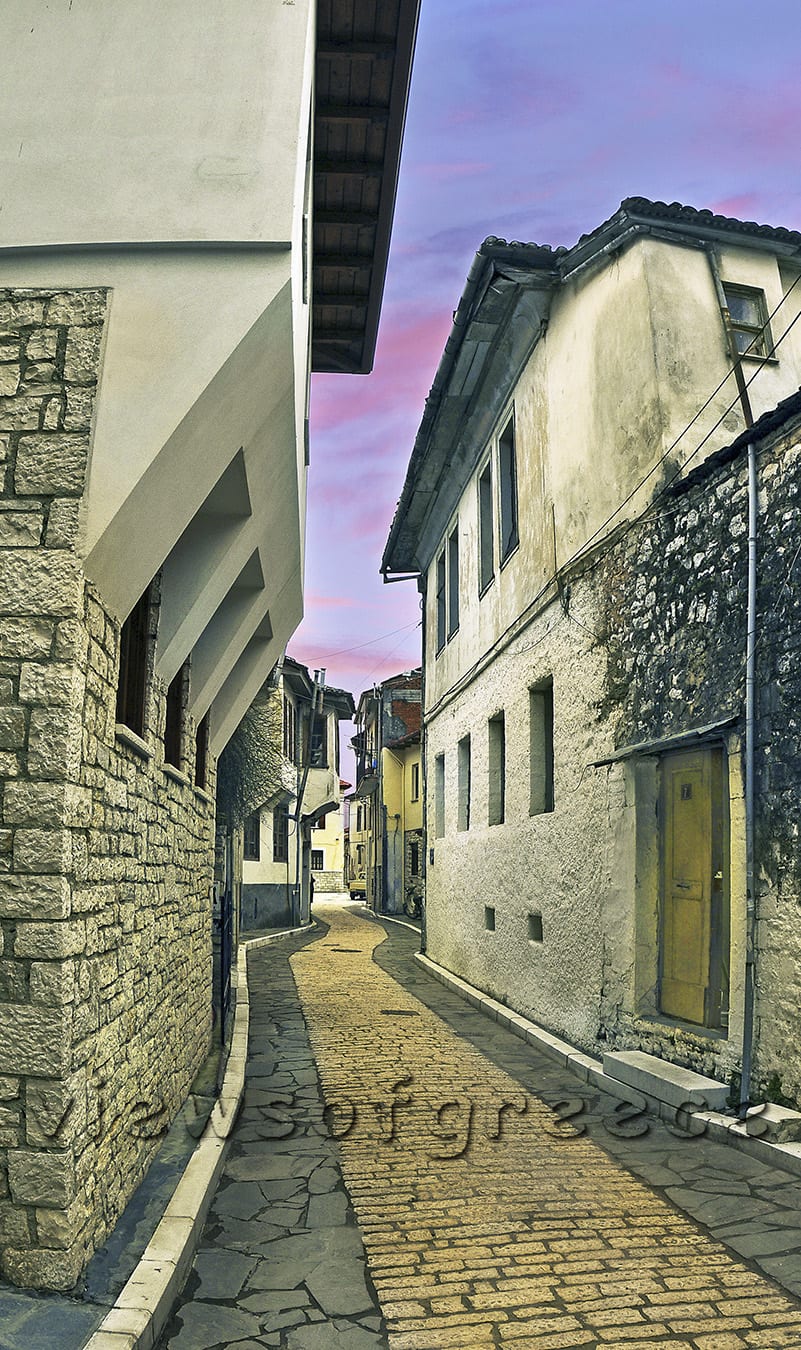 Walks in the city

Begin your stroll in the alleys of the Old Town, which has been listed as a preserved traditional settlement. Then go up to “Its Kale” Castle where the palace and mosque of Aslan Pasha(1618), the Fethiye mosque (1795); the tomb of Ali Pasha, the walls built by the Norman crusader Bohemond, predominate. From here the view of the lake and Mitsikeli Mountain is stunning. 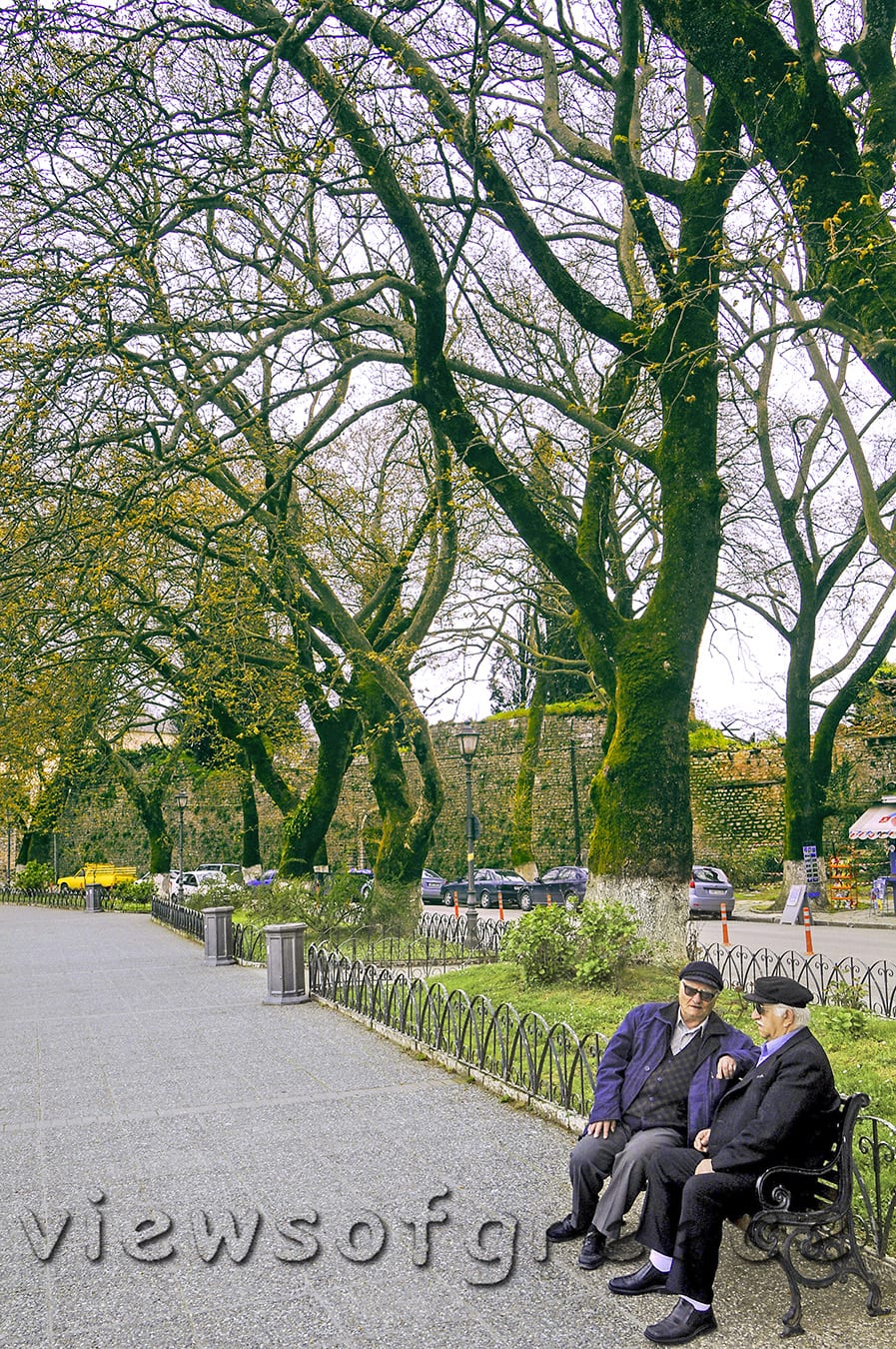 Do not forget to take a stroll in the old market place where traditional Silversmiths have had their workshops flourishing here, since the Byzantine age. Dedicate some time to the Jewish district, as well as to Anexartisias Street (Independence Street), where “Stoa Loulis” (1875) stands out among the old shops. At noon all streets lead to the pleasant but busy waterfront full of cafes and restaurants. 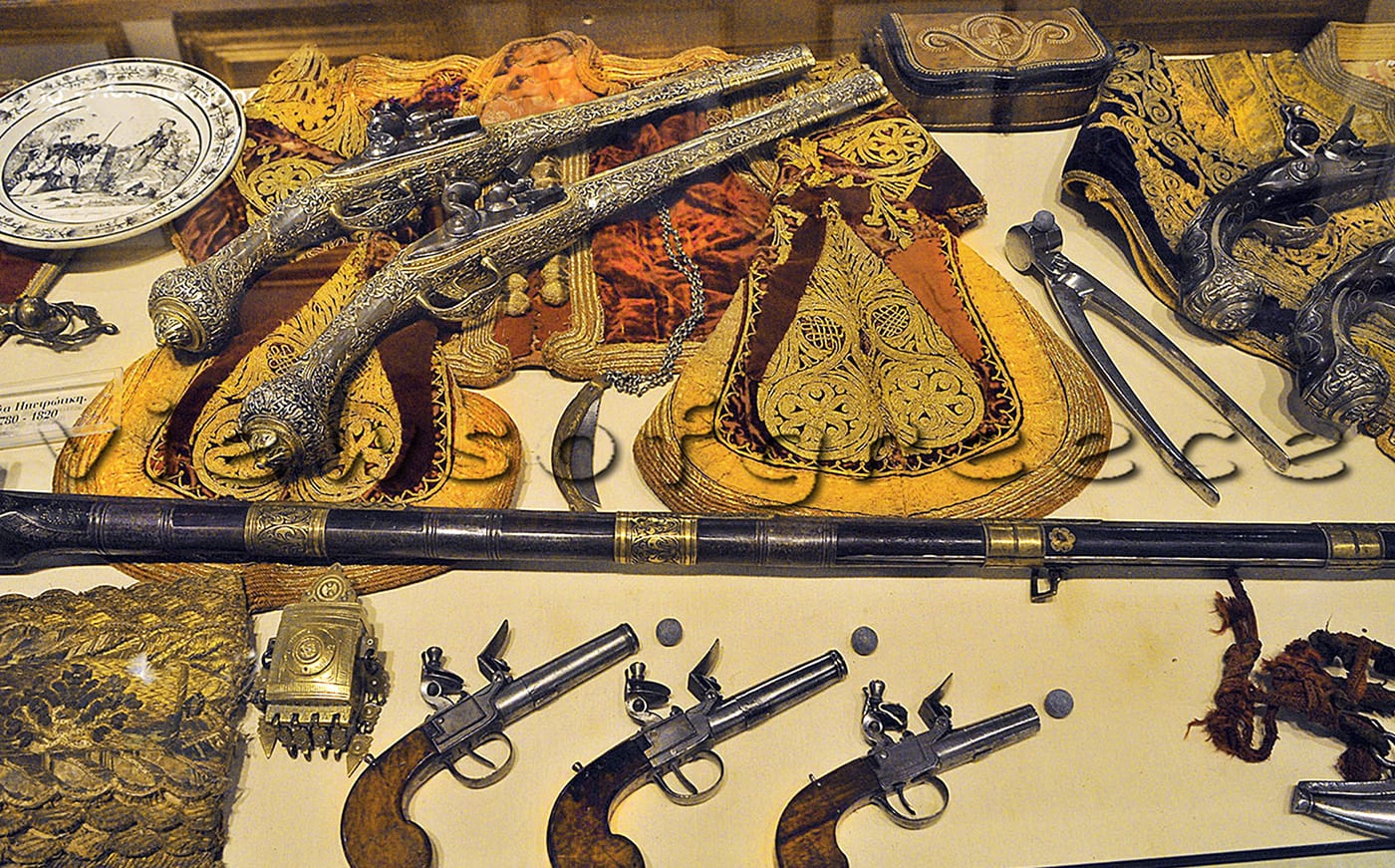 Archeological Museum: You will find it on Litharitsia Hill

Byzantine Museum: Located inside “Its Kale” 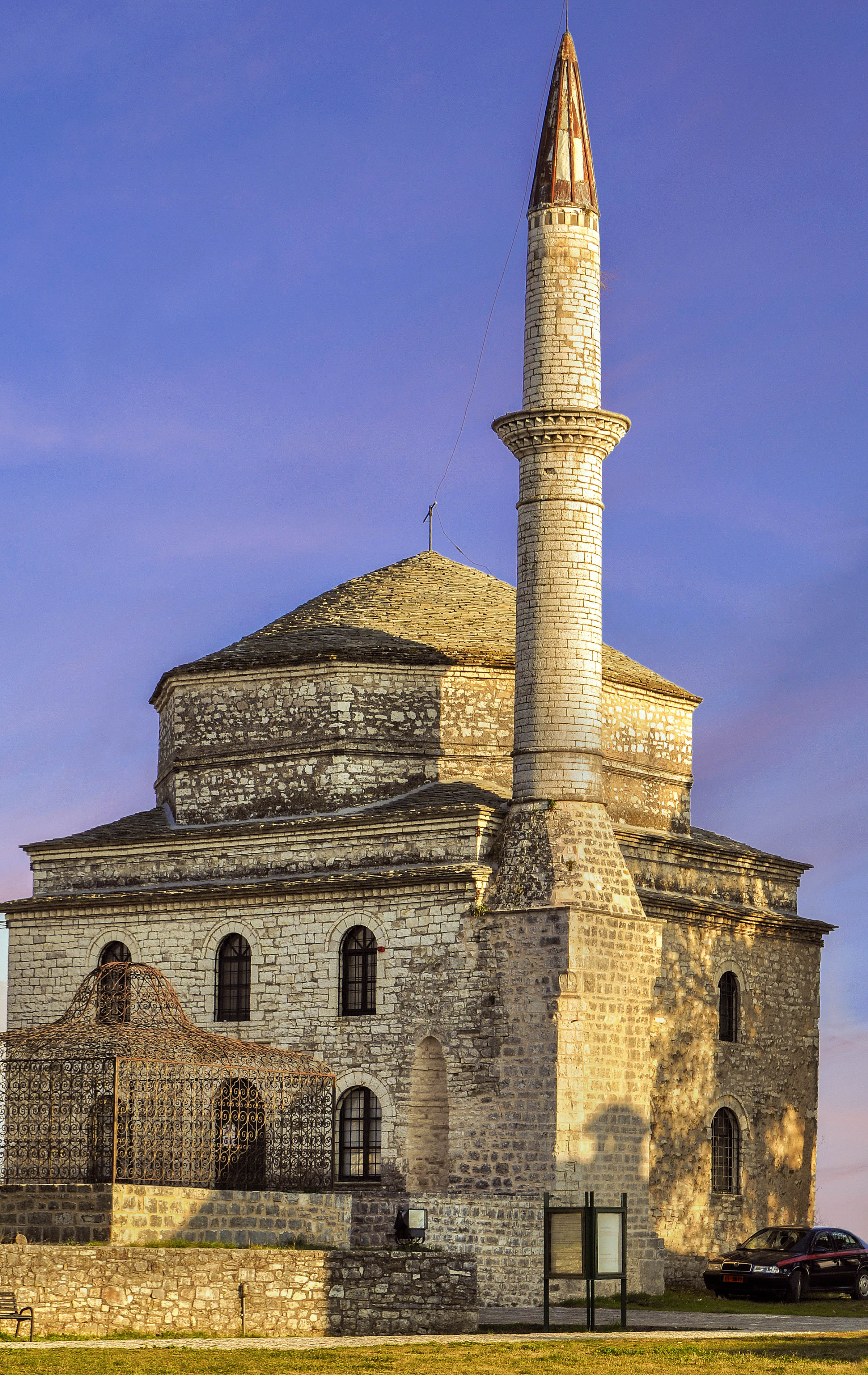 Perama Cave (5 km) ranks among the most beautiful caves in Greece; the guided tour is one hour long and covers a rather difficult distance of 1,100 meters. 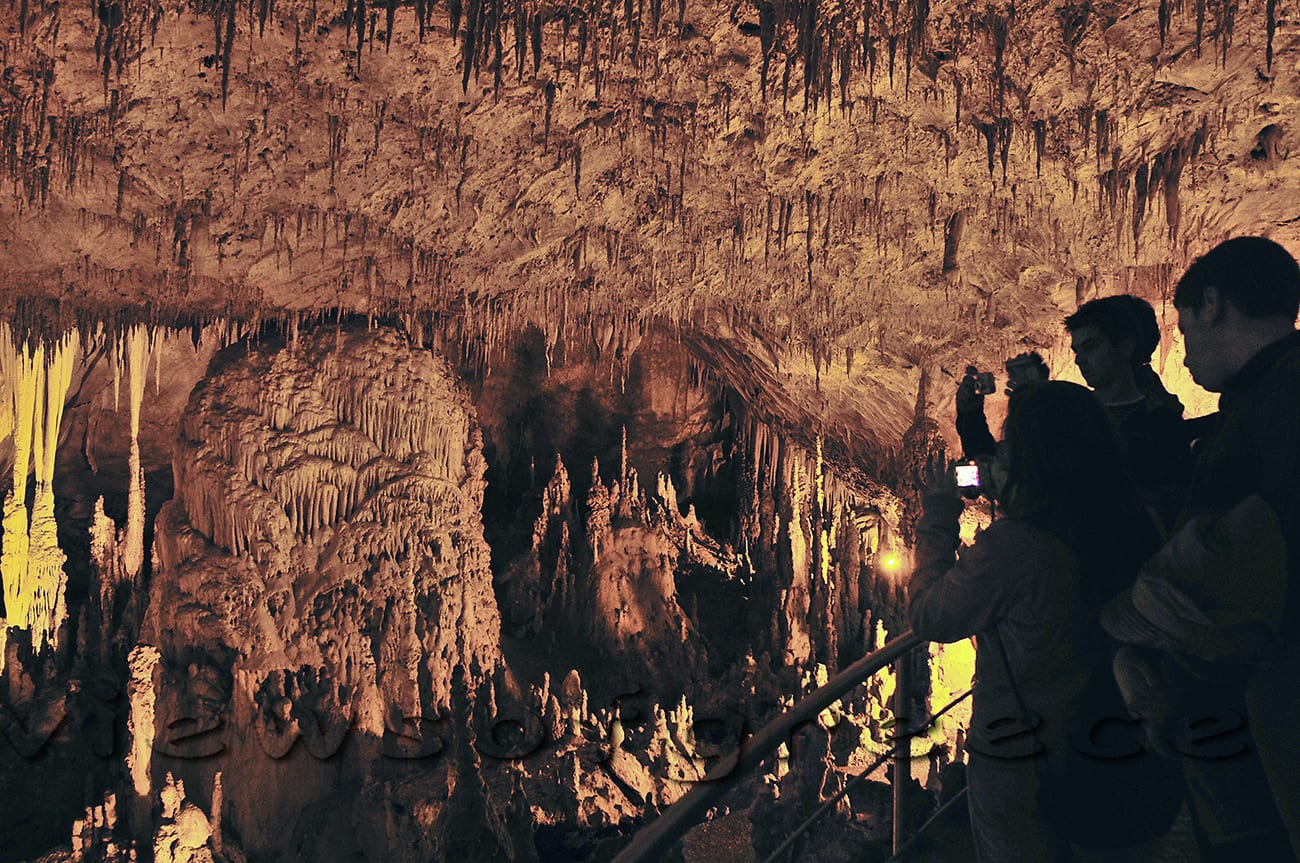 The short trip to the Island lasts no more than 10 minutes. This small dot of land in the lake -called “Island”- and its traditional settlement, welcomes you in complete calmness and historical interest. Visit the house where Ali Pasha was killed, which is currently a museum, as well as the old byzantine monasteries that used to form an important monastic complex renowned across Greece. No cars are allowed on the island. 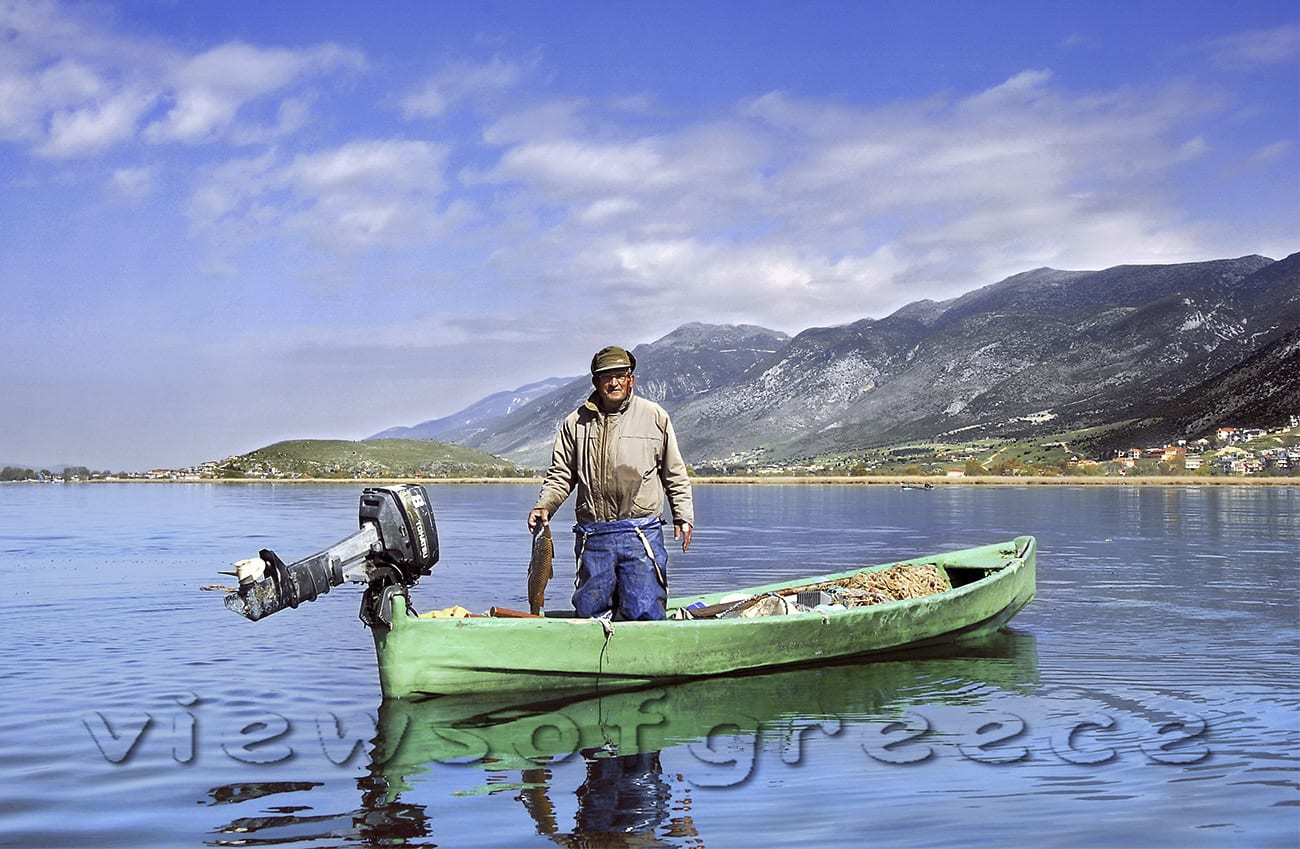 Located at Bizani (an area 12 km away from Ioannina), the Vrellis museum, unique of its kind in Greece, features wax exhibits representing the most important phases of the Modern Greek History. 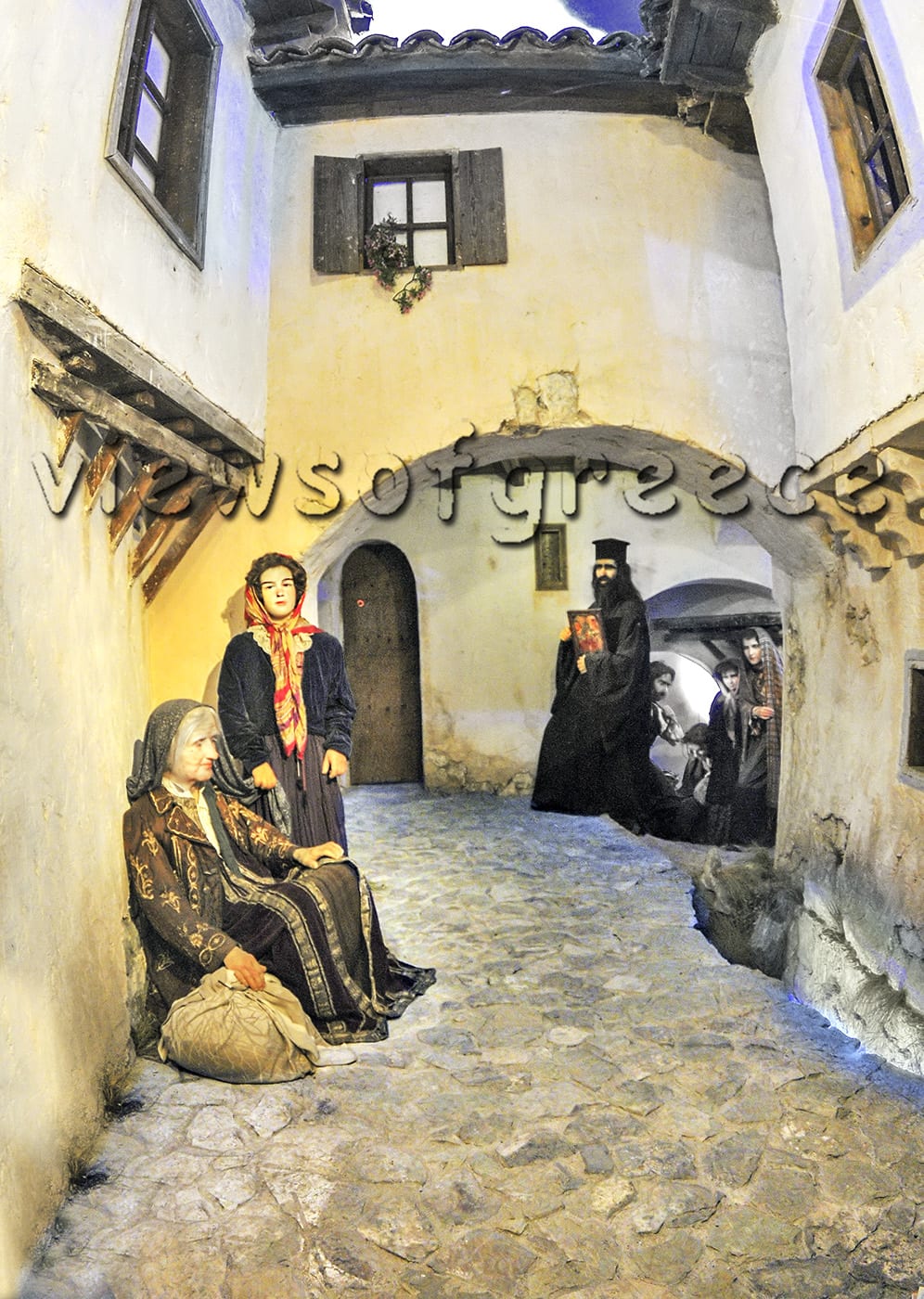 In the morning locals use to make a stop at Averof Street with its traditional pastry shops. The sweet scents from hot out-of-the-oven local pan pastries, soaked in honey syrup – a great tradition in Ioannina –, will make you indulge in the temptation of at least one try. 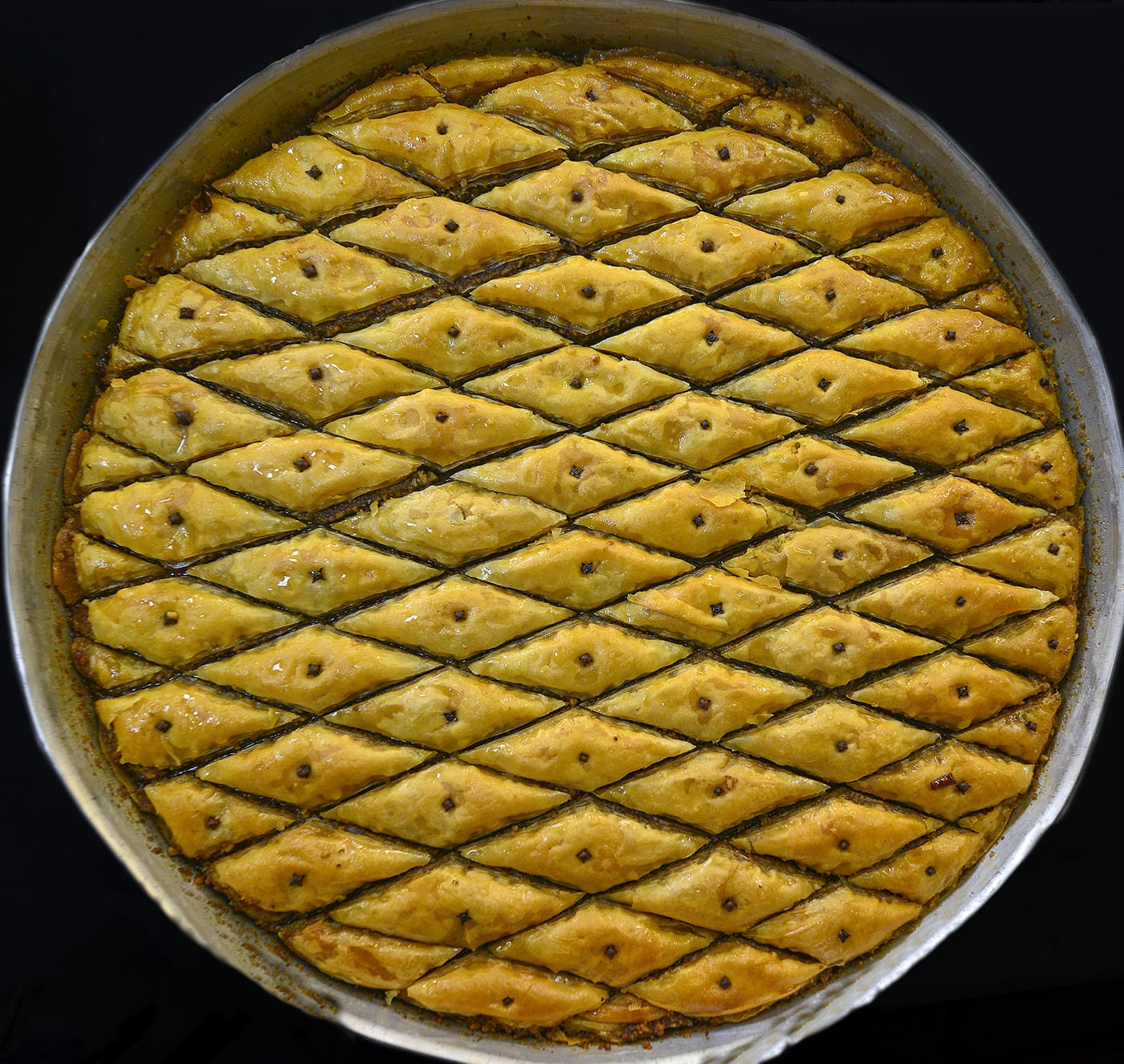 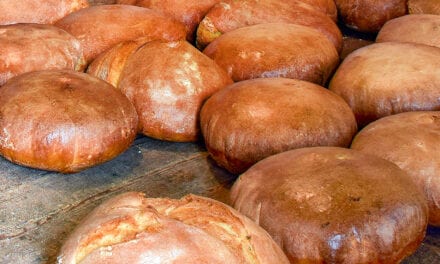