Every single corner of this city is filled with the sound of gurgling water. Edessa does not exist without its waterfalls and the waterfalls cannot exist without Edessa. They are the city’s landmark. This unbreakable bond in time has always been the main reason why this Macedonian city became popular throughout Greece. Today, it unveils its other features as well… 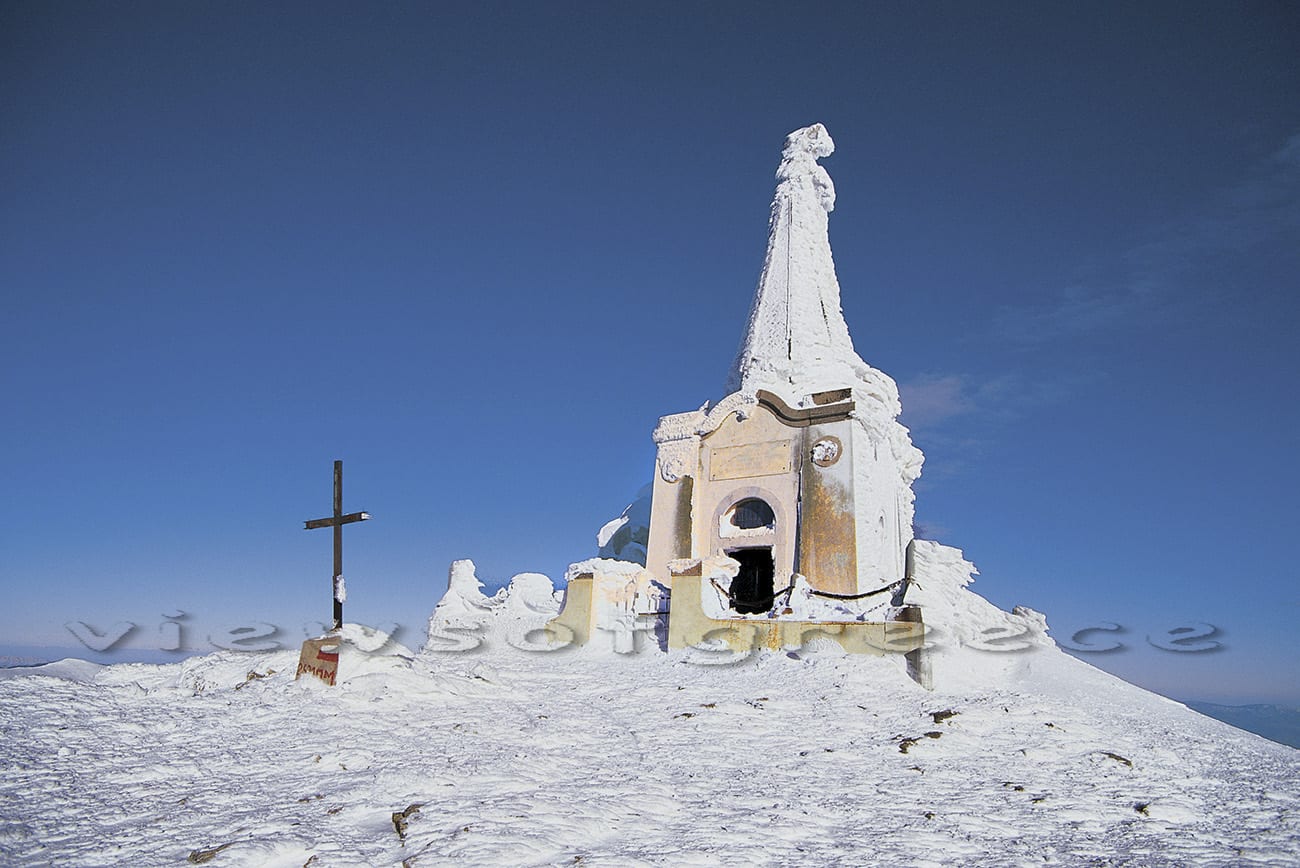 Only seven out of the eleven great waterfalls that used to plunge water from the rocky pedestal, where modern Edessa is built, are present today. Only four are visible on the surface. The largest one is Karanos which has been developed for tourism. The part of the city around the waterfalls and Varosi quarter, which have been configured in an exemplary way, are Edessa’s showcase. Ancient Edessa was a town that exploited nature’s gifts and prospered mainly during the 3rd century BC. The town extended over the low plain area of Loggos covering approximately 30 hectares and comprised public buildings, temples, a gymnasium and altars devoted to many deities (archeological site of Loggos, tel. +30 23810 25261). In 977 AD it came under Bulgarian rule and was renamed Vodena. In the 14th century, the town’s castle put up a vigorous resistance against the Turkish attack. However, the town was finally captured after treason. 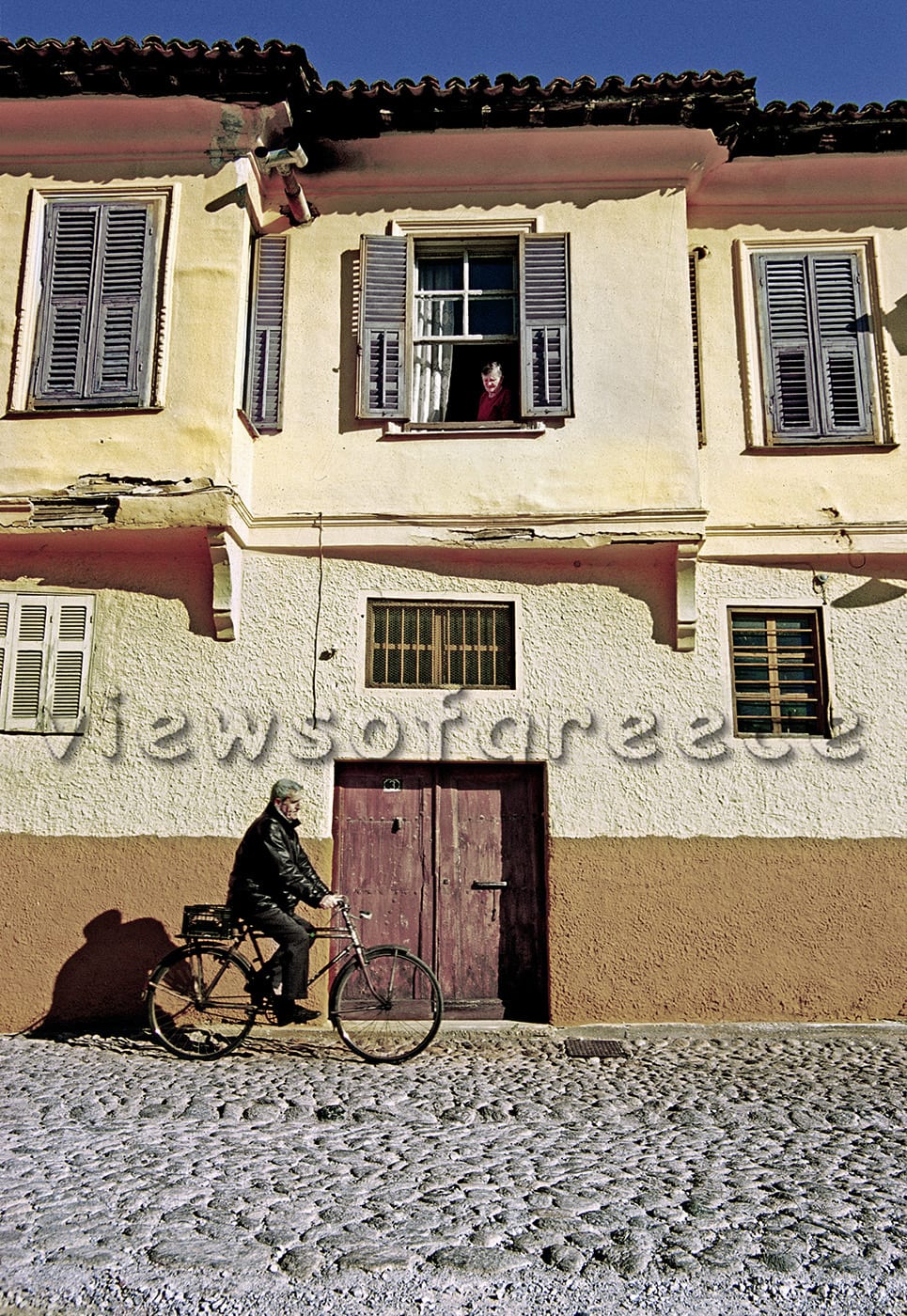 The residents of Edessa have exploited the ample quantities of water since the 17th century. Watermills, flour-mills and numerous small industries were developed around the waterfalls and Kioupri quarter. Actually, remains of the old hemp factory where ropes were produced from Indian hemp are still there. The entire commercial activity that was going to bring the industrial bloom of the 19th and early 20th century was concentrated here. Varosi (the old town): Despite the fact that the expedited construction activity in the recent decades has altered the authentic Macedonian characteristics of Edessa, the old town core,  Varosi quarter, remains authentic and is bound to enrapt you. The quarter’s name is attributed to the Turks (varόs = suburb), a word of Hungarian origin encountered in many Greek towns under Turkish occupation.  In 1983, Varosi was declared a listed monument. 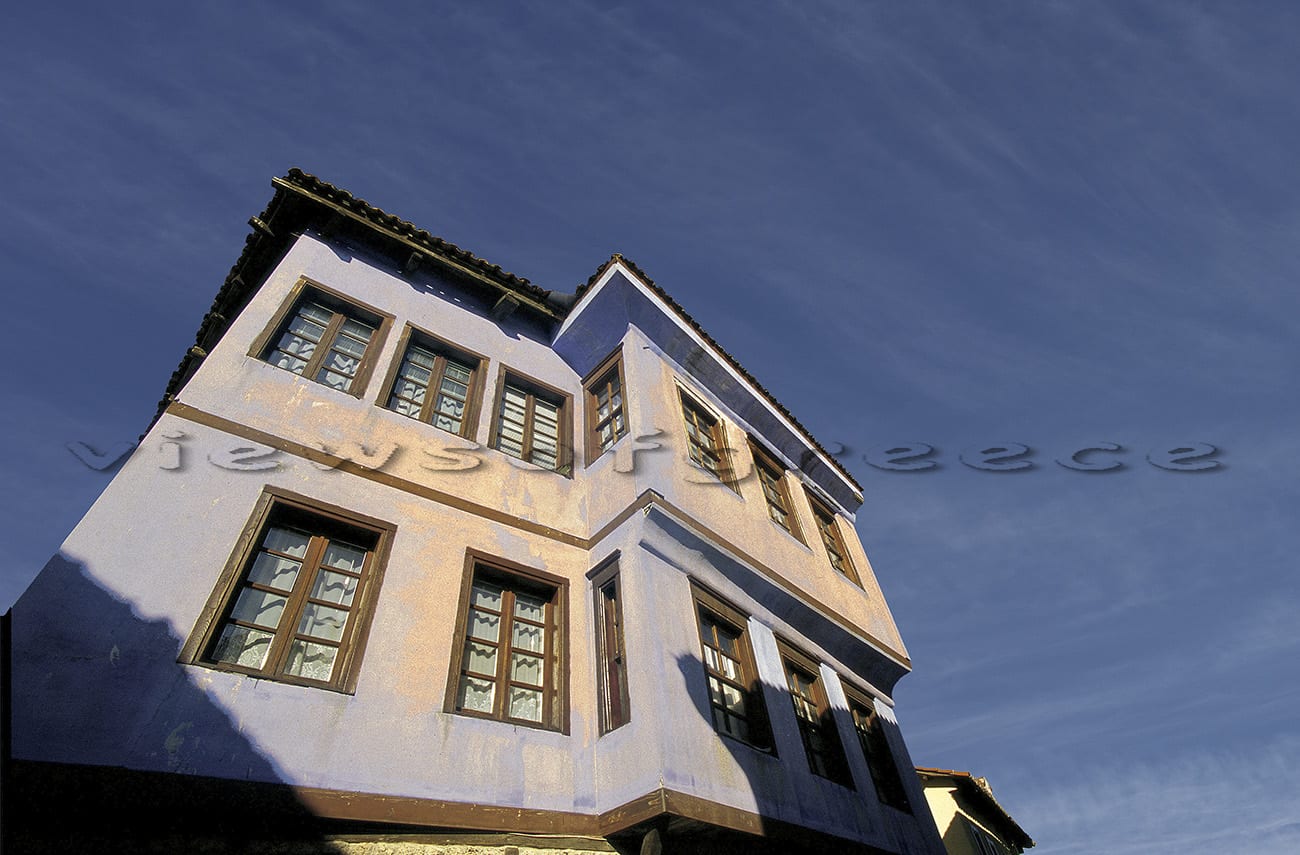 All over the quarter, you will marvel at the renovated Macedonian manor-houses, the historical Maiden School (built in 1877), the Byzantine Church of St. Peter & St. Paul and the Church of the Assumption of Virgin Mary with rare religious paintings(14th century). Also worth visiting is Kioupri quarter in order to see the traditional stone bridge, www.edessacity.gr 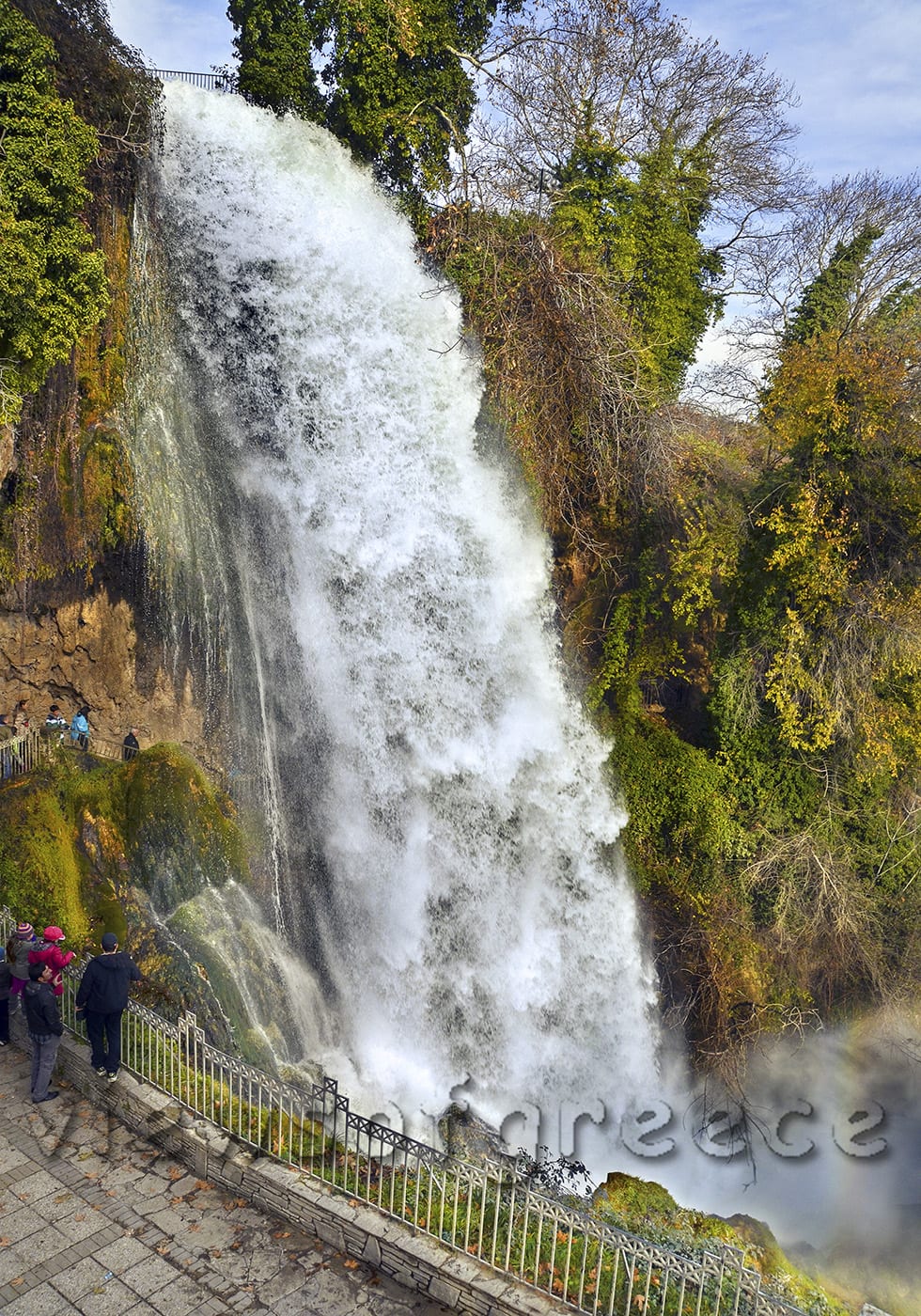 Waterfall Park: From the entrance of the city, you will be directed to the Waterfall Park, next to Varosi. You can leave your car at one of the municipal parking spaces and you will continue on foot until you reach the two “terraces” overlooking the waterfalls.  Visit the “Open Air Water Museum”, tel. +30 23810 20300. 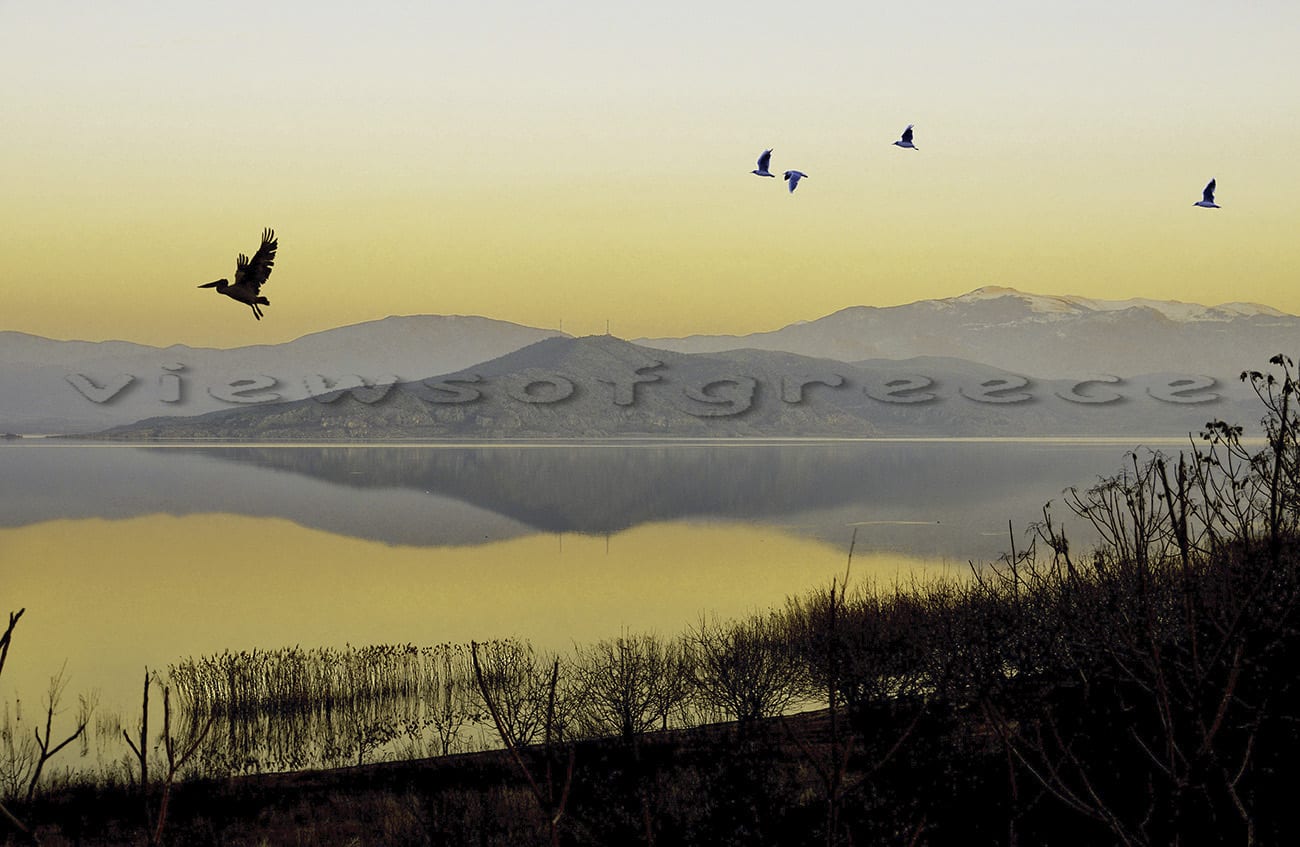 Agra Lake – Kaimaktsalan: Lake Agra was on the road axis linking the city to Florina and Kozani (6 km). It is a designated wetland as 133 bird species have been recorded there officially. An information centre is available. Heading to the west, you will arrive to Arnissa, from where you will ascend to Palaios Agios Athanasios and the ski slopes of the Boras – Kaimaktsalan ski centre, one of the largest ski centres in Greece (50 km far from Edessa), www.kaimaktsalan.gr The Pozar Thermal Baths: The facilities of the Pozar mineral water springs and the open air pool are found close to Loutraki village (2,5 km), to the North of Edessa(35 km) and have been transformed into a tourist spa resort over time, www.loutrapozar.com.